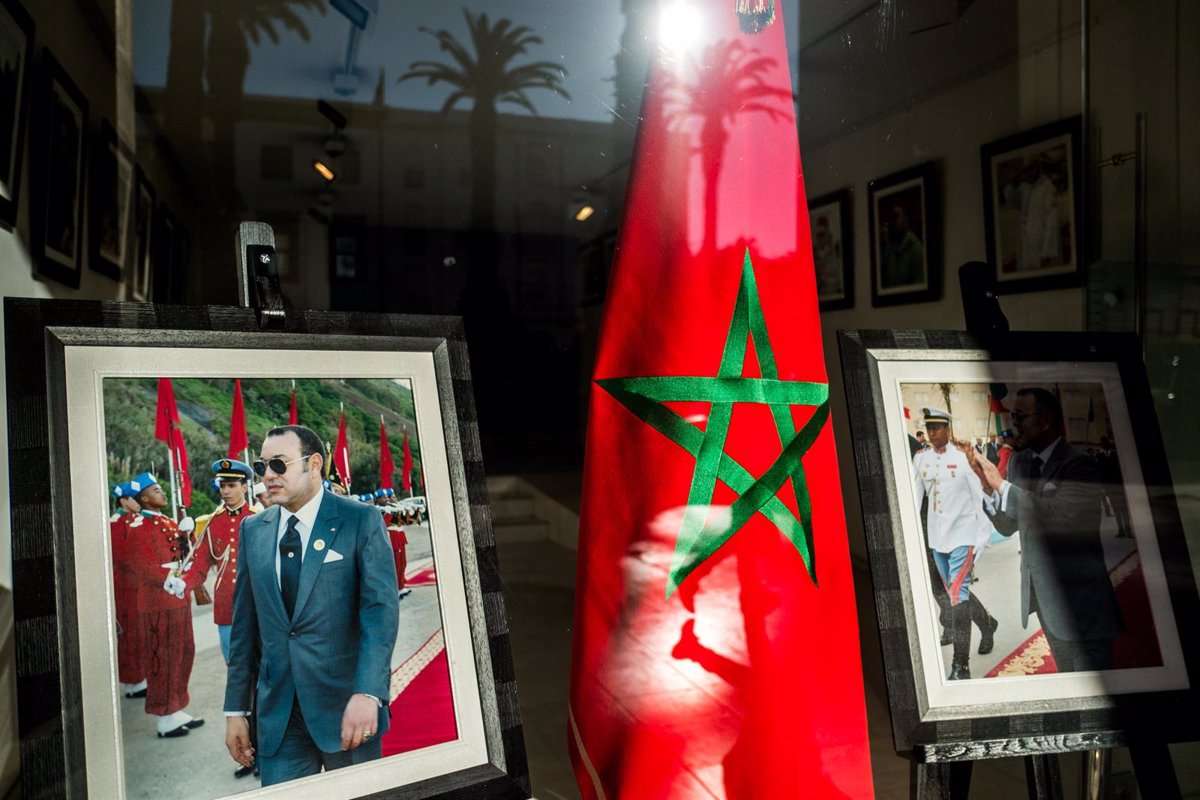 King Mohamed VI of Morocco announced on Friday his intention to inaugurate a “new unprecedented stage” in his relations with Spain, built on the basis of “trust, transparency, mutual respect and honor of commitments.“

In a speech to the nation delivered on the occasion of the 68th anniversary of the King and People’s Revolution, the Moroccan king has indicated that he hopes to continue “working” with the Government of Spain, after the “unprecedented crisis” in relations between the two nations, according to the official Moroccan news agency, MAP.

In the opinion of Mohamed VI, this “crisis” has “strongly shaken mutual trust” and “has raised many questions about their fate.” In this sense, he has defended that Morocco has worked with the Spanish side in “a climate of total calm, transparency and responsibility.“

The president has assured that he has followed “personally and directly” the “progress of the dialogue and the development of the discussions” with Spain and has maintained that the objective of the Alawite kingdom “did not consist solely” in overcoming the crisis, “but in make it an occasion to review the foundations and the determinants that govern “the relations between Madrid and Rabat.

“Thus, in addition to the traditional constant points (—) today we are trying to consolidate them through a joint understanding of the interests of the two neighboring countries,” he stressed, before underlining that Morocco seeks to establish “strong, constructive and balanced relations. “, especially with its neighboring countries. “This is the same logic that governs our current orientation regarding our relations with neighboring Spain,” he concluded.

Morocco and Spain experienced a crisis as a result of the hospital admission in Logroño of the General Secretary of the Polisario Front, Brahim Gali. Rabat facilitated the entry into Ceuta of more than 10,000 migrants in response, which triggered an escalation of tensions between the two countries.

The President of the Government, Pedro Sánchez, assured that “Morocco is a strategic partner” for Spain and appealed to “discretion” not to reveal what steps the Executive is taking to rebuild bilateral relations with the country.