Zlatko Babić is released from custody: There are no precautionary measures, he remains in the position of mayor of Kutina 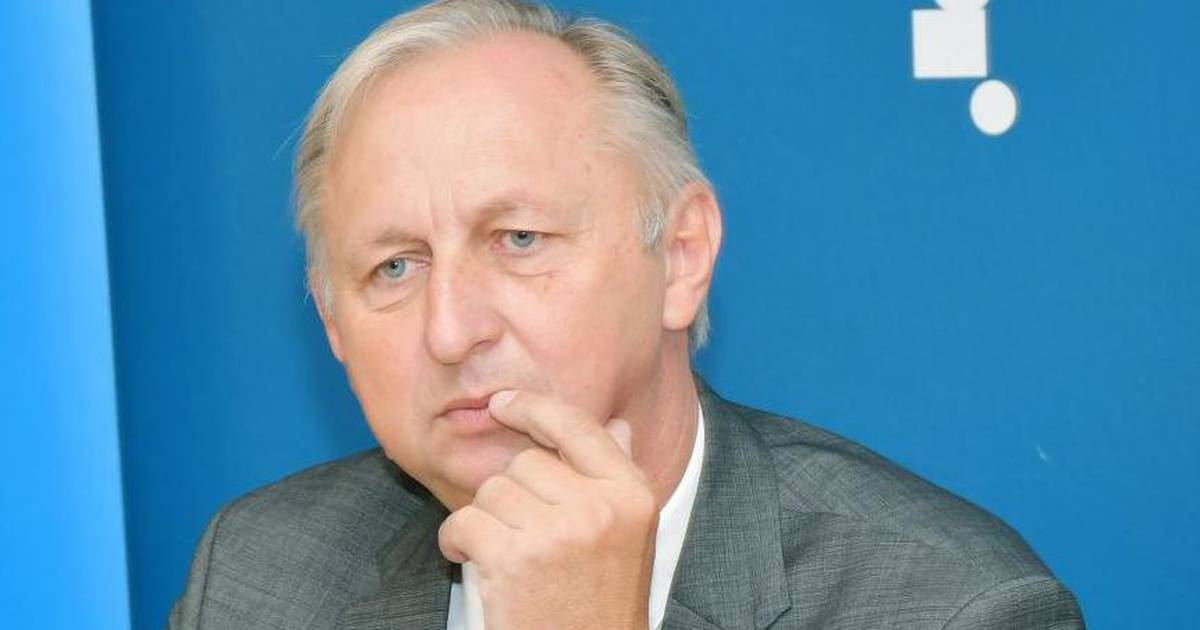 Kutina Mayor Zlatko Babić, after spending four months in pre-trial detention, is being released from pre-trial detention today based on the decision of the investigating judge, his lawyer Višnja Drenski Lasan confirmed to us. As no precautionary measures have been imposed on him, Babic may return to the post of elected mayor he held at the time of his arrest on December 15 last year.

Babic was then arrested along with three other local politicians – until recently City Council President Davor Kljakic, Independent Councilor Drazen Kinderman and City Councilor Darko Kousek – on reasonable suspicion and allegations that based on testimony and recordings of whistleblower Adriana Crvtila’s conversations in the city utility company Eko Moslavina.

The lawyer believed that there were no grounds for Babic’s detention after questioning all witnesses and that Babic could defend himself from freedom without resigning as mayor, as the court had not issued any precautionary measures.

Whistleblower Adrijana Cvrtila told us that she was surprised by such a decision, that Babić was in custody due to the danger of repeating the crime, and that it was not clear to her what had changed.

Arrested mayors, chiefs and prefects have so far had to resign in order to be released in similar cases, and this precedent seems to be prompted by the decisions of Judge Vinko Mioč at the Constitutional Court, which accepted Zlatko Babic’s appeals and warned to the “legal loophole” that applies precisely to this category of officials.