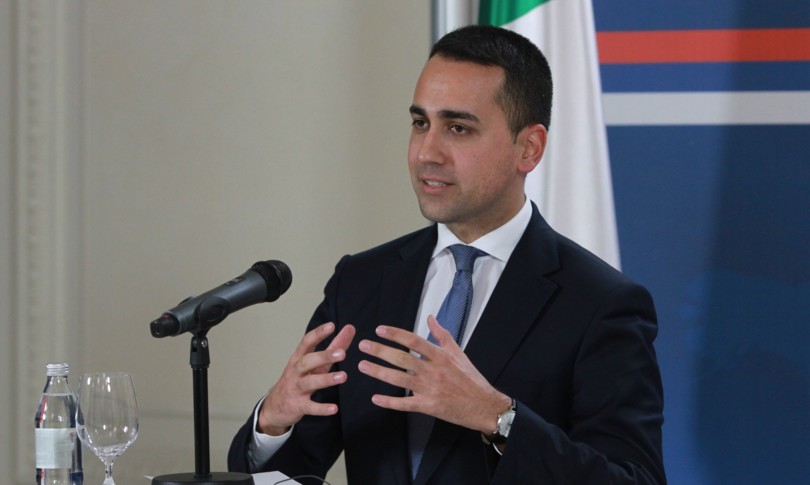 The State Police, as part of a complex investigation launched by the Postal Police Service and coordinated by the Rome prosecutor’s office, carried out three searches against Internet users in respect of which “circumstantial elements were found such as to make them considered authors of the publications of threatening messages addressed to the Foreign Minister Luigi Di Maio”.

The searches were carried out in the cities of Milan, Vicenza and Udine and allowed the presence of anonymous accounts used for forwarding the messages in question to be found on the phones.

In particular, following the publication on Twitter by the holder of the Farnesina of statements regarding the conflict in Ukrainewas found the presence of various response messages such as: “Die badly, and perhaps at the hands of the people”, “Yes, come on, arm us and then we will decide who we want to shoot”, “There are no words to describe, just go thrown into the rusco “.

And again, within the reserved Telegram channels and VK social pages, the Postal Police has rintraced further threatening messages including, for example, the one published within a pro-Russian propaganda channel which literally reads: “But a sniper … who will kill the 4 destroyers of Italy, can’t we send him?”.

Di Maio, valuable work of law enforcement and the judiciary

“Thanks to the police and the judiciary for the valuable work they are doing”. Thus the Foreign Minister, Luigi Di Maio, comments on the operations of the carabinieri and state police relating to the threats that appeared on social media at his address.

“Their commitment to the service of the country and to the safety of citizens – added Di Maio – is the undisputed point of reference for the community”.