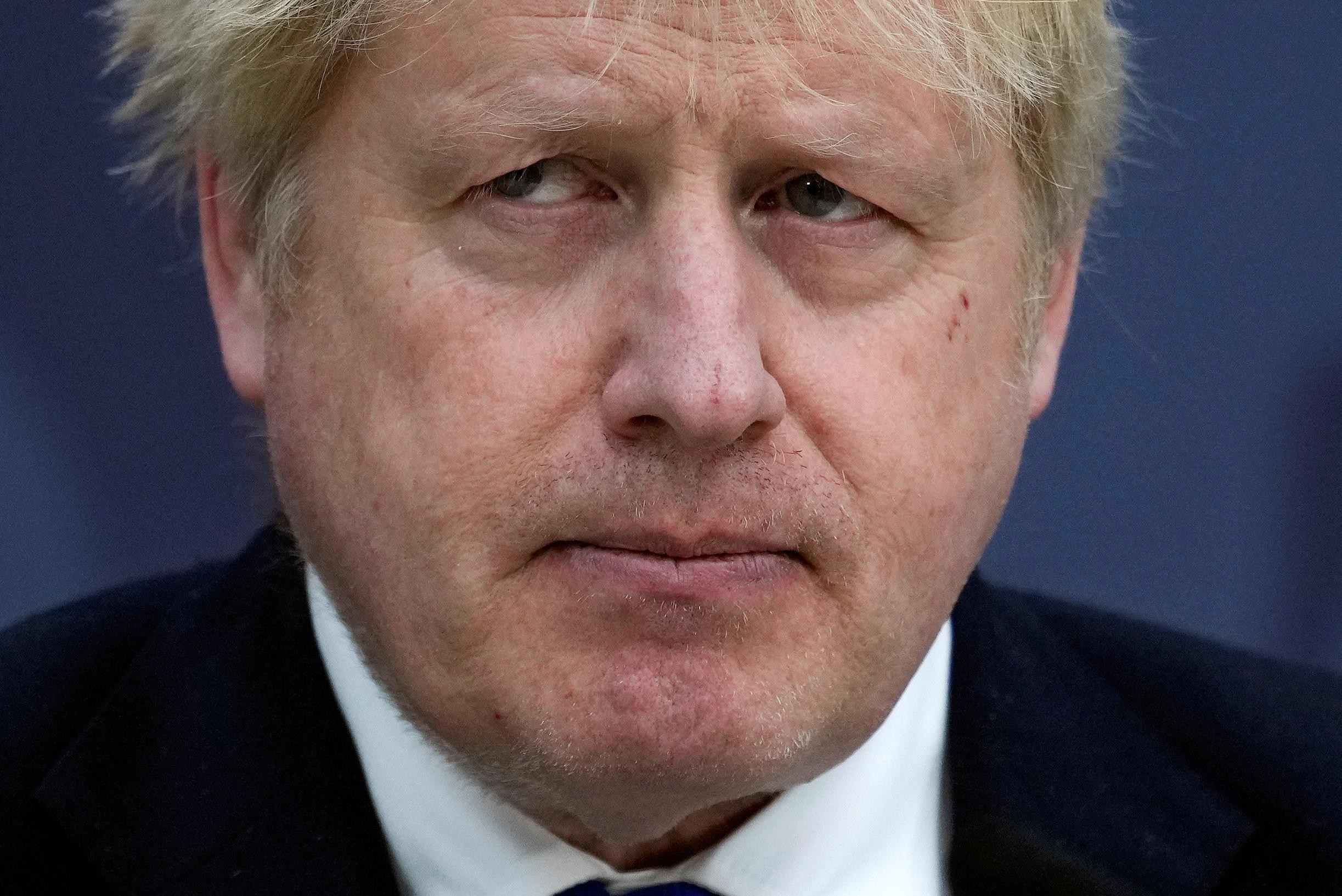 Russia announced on Saturday that British Prime Minister Boris Johnson and several other senior British officials have been banned from entering the country after London imposed sanctions on Moscow over its military operation in Ukraine.

“This measure was taken in response to the rampant media and political campaign to isolate Russia internationally and create the conditions for (…) strangulation of the national economy,” Russia’s foreign ministry said in a statement. The ministry reports “unseen hostile actions” by London.

Moscow threatens to expand the list soon to include even more British politicians and MPs who “continue to fuel anti-Russian hysteria, incite the West to threaten Moscow and unfairly encourage the neo-Nazi regime in Kiev”.