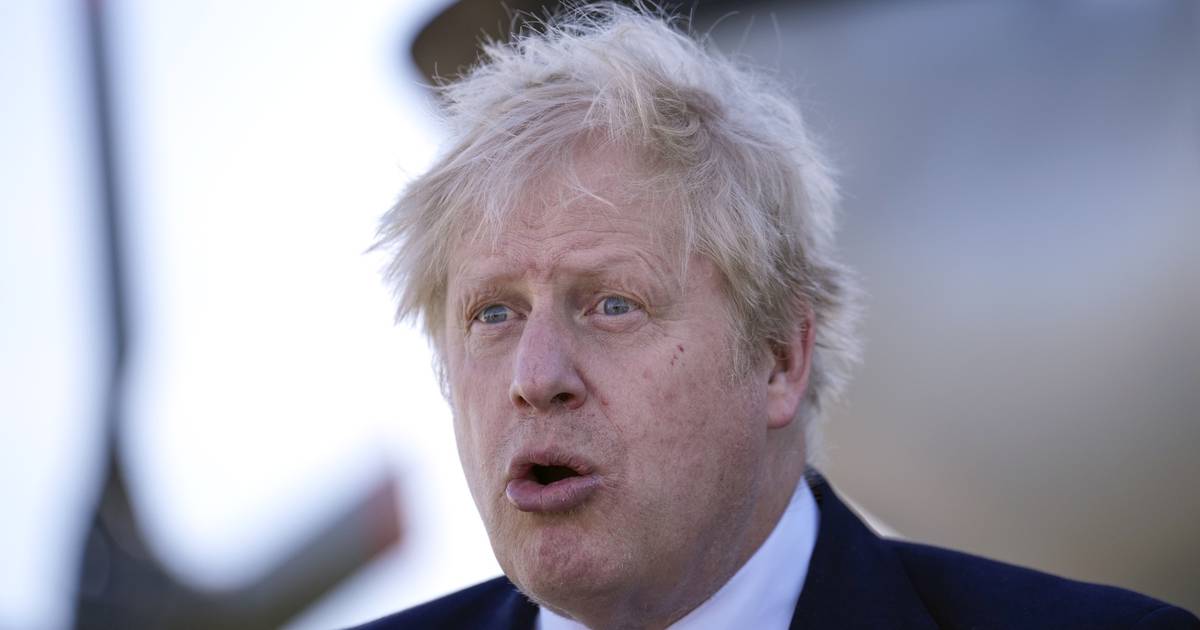 Russia has banned the British Prime Minister Boris Johnson and other ministers in his government entering the country because of a “hostile” attitude toward the war in Ukraine.

To the Minister of Foreign Affairs Liz Truss Minister of Defense Blessed Wallace and 10 other senior political officials, mostly members of the Cabinet, were also barred from entering.

Moscow claims that the decision was made in response to the sanctions that the United Kingdom has imposed since the beginning of the invasion of Ukraine.

Moscow imposed a similar ban on the US president in March Joe Biden.

Russia’s foreign ministry said in a report that “unverified information from London and a political campaign aimed at isolating Russia from the international community, which limits Russia and stifles the domestic economy, are responsible for this.”

“The British leadership is essentially deliberately aggravating the situation around Ukraine, feeding the Kiev regime with deadly weapons and doing the same in the name of NATO,” Moscow said.

The UK and US governments announced more sanctions on Russia earlier this week.

So far, the sanctions have included financial moves aimed at destroying the Russian economy and punishing Putin, senior officials and people who have profited from his regime.