YouTube is preparing to launch a new feature for iOS users 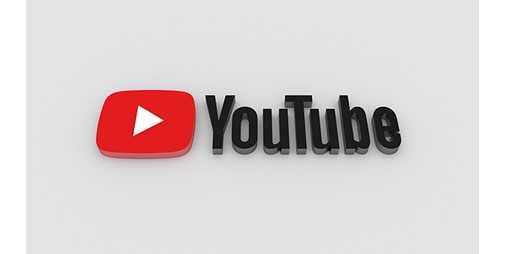 YouTube is preparing to officially launch Picture-in-Picture support on iOS devices in the coming days.