Salvini and Berlusconi want a center.right federation in the government 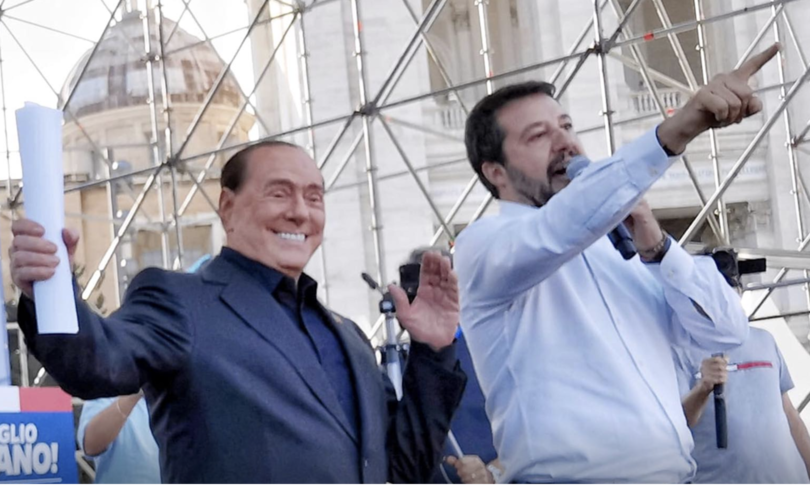 ` – “The calendar of initiatives to be taken between now and the next few months has been shared to build a federation between the center.right political forces that support the government and make collaboration even more effective and incisive, especially at the parliamentary level. Forza Italia and Lega are in the meantime, you are committed to entrusting the Region and the Municipalities that will go to vote in October to the good governance of the center.right: there is a lot of optimism about the results “. Thus ends, with a joint note laying the foundations for the much discussed federation, the summit in Porto Rotondo between Matteo Salvini and Silvio Berlusconi.

The leaders of the League and that of Forza Italia expressed “satisfaction with the results obtained by the center.right government in the first months of the Draghi government”. “On the initiative of the two parties, measures have been approved that will help Italy get out of the economic crisis and a Pnrr has been written that will make GDP grow thanks to huge investments. There will be no new taxes, as requested by the left, but cuts to bureaucracy and the tax burden for families and businesses. The flat tax will be the first commitment of the next center.right government “, reads the document.

The meeting was also attended by Francesca Verdini. The menu was based on rice and fish. For Salvini it was the first time at Villa Certosa. Berlusconi did the honors, showing guests the particularities of his residence in Sardinia.