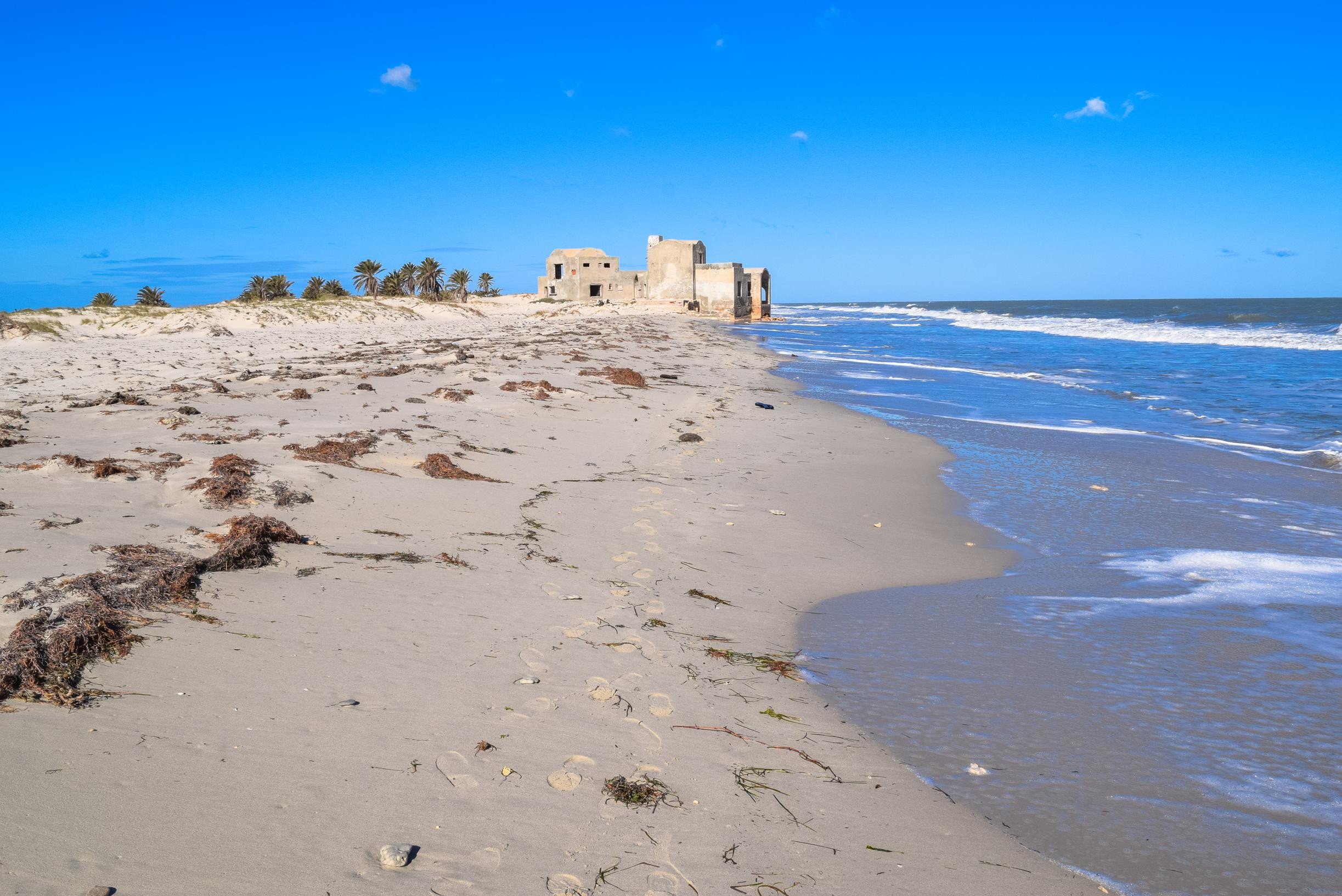 A merchant ship carrying 750 tons of diesel sailing from Egypt to Malta sank on Saturday in the Gulf of Gabes, off the southeastern coast of Tunisia. That says a local spokesperson to the French news agency AFP.

“The ship sank this morning in Tunisian territorial waters. At the moment there is no leak,” said spokesman Mohamed Karray, who added that a disaster prevention committee will meet to decide what action to take.

The medium tanker Xelo (registered IMO 7618272), flying the flag of Equatorial Guinea, was en route to the island of Malta from the port of Damietta in Egypt. Due to bad weather conditions, the ship had requested to enter Tunisian territorial waters on Friday evening.

About 7 kilometers off the coast of the Gulf of Gabès (southeast), the tanker started making water, which seeped into the engine room and rose to nearly two meters in height, according to a press release from the Tunisian environment ministry.

The Tunisian authorities then evacuated the crew of seven people. According to a spokesman, the crew, consisting of a Georgian captain, four Turks and two Azerbaijanis, were briefly “hospitalized for checks and are staying in a hotel”.