Standard salary in the Netherlands for a group CEO 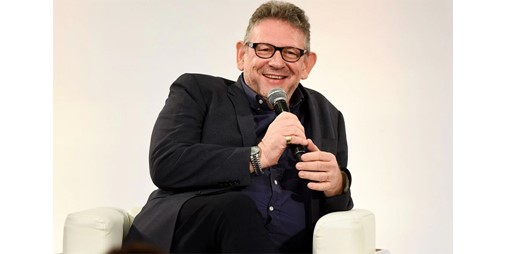 The CEO of the “Universal Music” group, Lucien Gringe, received about 296 million dollars in 2021, according to the annual report of the group, which represents a record for the Netherlands, according to the local newspaper, “De Volkskrant”, Friday, and among the most prominent factors that allowed him to earn This large sum put the group’s shares on the stock exchange.

The newspaper pointed out that “the salary of more than a quarter of a billion euros is the highest ever for the head of a company whose shares are listed on the stock exchange and is headquartered in the Netherlands.”

Gring, who became CEO of the group in 2011 and has managed it since that year, received a bonus of about $211 million in salary from Los Angeles after the success of Universal Music’s stock offering in 2021, according to the group’s annual report.

Gring received three other bonuses related to the group’s offering of its shares on the Amsterdam Stock Exchange, amounting to $18.92 million, $22.60 million, and $26.71 million, which were added to his basic salary set at about $14.27 million and to the other three million he receives as Other benefits.

Several Dutch media indicated that the previous record salary was for the head of the technology company “Probus”, Bob Van Dyck, who received $41.73 million in 2019.