“Mariupol has been cleaned up; only 2,500 fighters remain in the steel factories of Azovstal.” 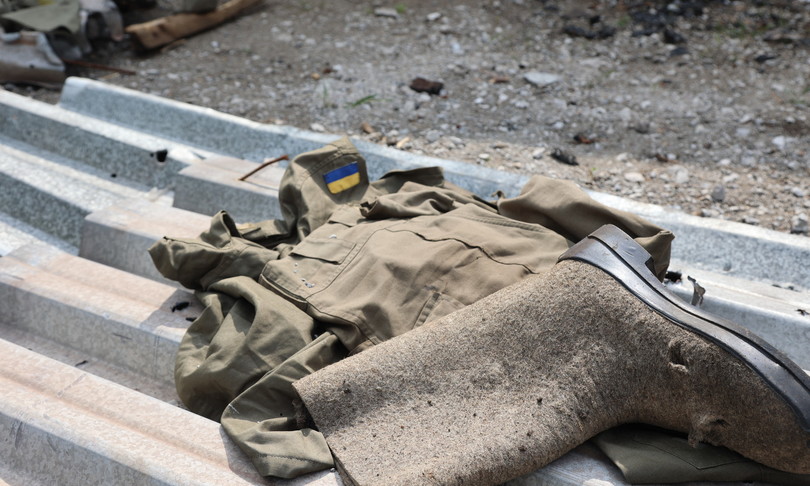 Only 2,500 fighters remain in the Azovstal steel plant, “their only hope of survival is to lay down their arms,” according to Russian forces, who have entirely eliminated the defenders from Mariupol’s metropolitan area.

This was confirmed by Igor Konashenkov, a spokesman for the Russian Defense Ministry, who explained how the town overlooking the Black Sea has now effectively fallen into Moscow’s control.

Mariupol tried to resist multiple times close the fall, during weeks of siege that caused a terrifying humanitarian disaster. Russian forces have urged capitulation to the Azov regiment’s hundreds of marines and fighters, who, besieged in the steel factory, reject their attacks thanks to a deep network of underground tunnels established during the Soviet era to defend them from a nuclear attack.

However, Ukrainian President Volodymyr Zelensky is concerned that if they lay down their arms, they will be slaughtered, and has warned that the “termination” of the city’s final defenders “would put a stop to all peace negotiations” with Moscow.

The sinking of the Moskva, the Russian Black Sea fleet’s flagship, has pushed Zelensky to dictate the terms, which Russia responded to yesterday by attacking a factory in the Kiev region. The facility produced Neptune missiles, which the Ukrainian army alleges were fired at the Russian ship.

Today’s objective was another Ukrainian war facility, a tank factory in Darnytsky, on the outskirts of Kiev. a Russian strike that resulted in one death and several injuries, according to Vitali Klitschko, the mayor of Kiev. The Russian Defense Ministry claimed responsibility for the operation and warned that the strikes against Kiev will intensify.

An oil refinery near Lysychanks, Donetsk, caught fire. The fires were triggered, according to local police, by a Russian bombardment. The Russian media confirms the fire, but does not speculate on the cause at this time. “”This is not the first time the refinery has been struck,” Haidai continued on Telegram, “the fire is still being extinguished.” It was repeatedly attacked in order to deplete the State Emergency Services’ resources “..

The governor stated, “There is no more fuel there; the oil remnants are burning.” Then, according to Haidai, fierce combat broke out in the heart of Lysychansk, a city near to the Donbass front line, where confrontations have been so intense that evacuation operations have been disrupted.