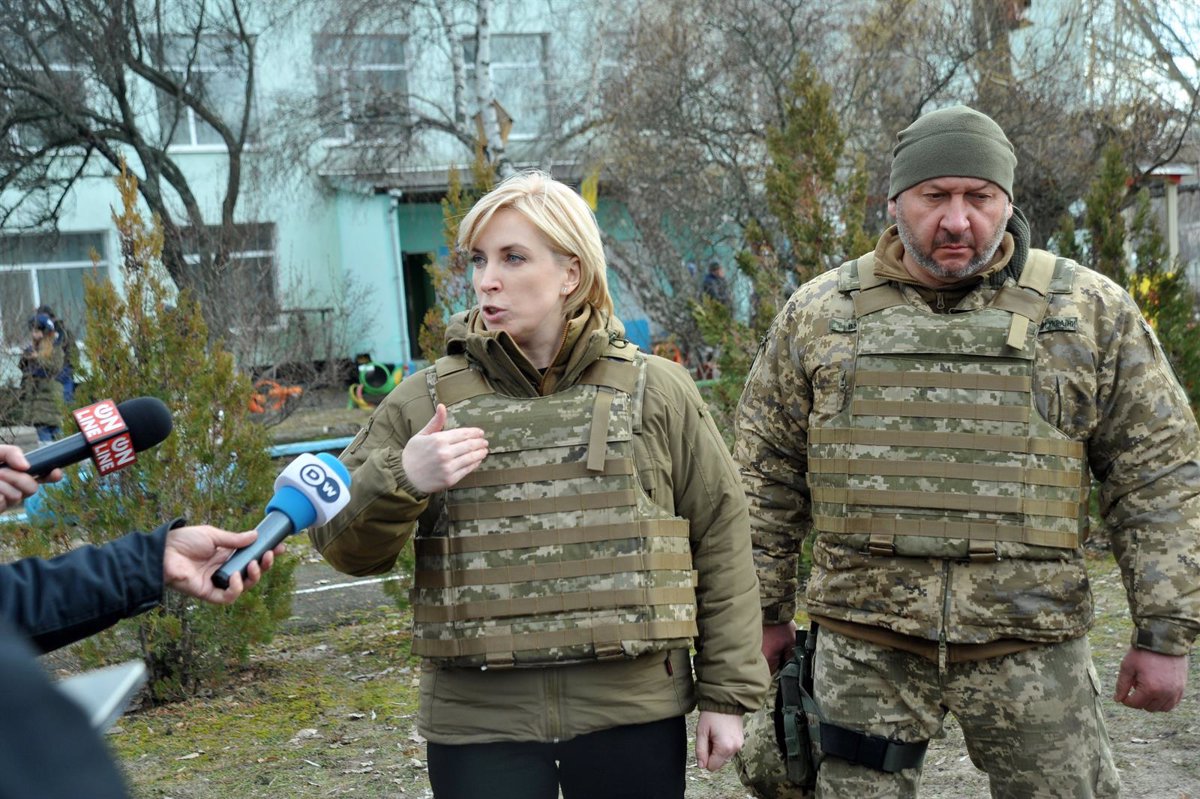 The Ukrainian government estimates that 700 Ukrainian soldiers have been captured by Russia since the beginning of the invasion and that “approximately” the same number of Russians are in Ukrainian hands, according to Ukraine’s deputy prime minister, Irina Vereshchuk.

According to Vereshchuk, approximately 1,000 Ukrainian civilians, half of them women, are being held captive by Russian forces.

The deputy prime minister has insisted that she has no intention of swapping the Russian military for the civilian population, that such an exchange will only be facilitated between soldiers, and has instead demanded the unconditional release of the civilians being held.

“We are not going to exchange soldiers for civilians, this is prohibited by the Geneva Conventions. We will not violate international humanitarian law and, therefore, we demand the unconditional release and transfer of civilians to the Ukrainian side,” he said in statements. collected by the Ukrainian portal Gordon.

At the same time, he expressed confidence that the prisoners would be released, and the Ukrainian side is doing everything possible to ensure that this is the case.

“We constantly present lists. Another thing is that the enemy does not agree with all those mentioned and only accepts the release of those it deems appropriate. This is a constant and permanent struggle for these people, but we are not going to abandon them,” he assured.