Governor Luhansk: “Tens of thousands of Russian soldiers are ready for offensive” 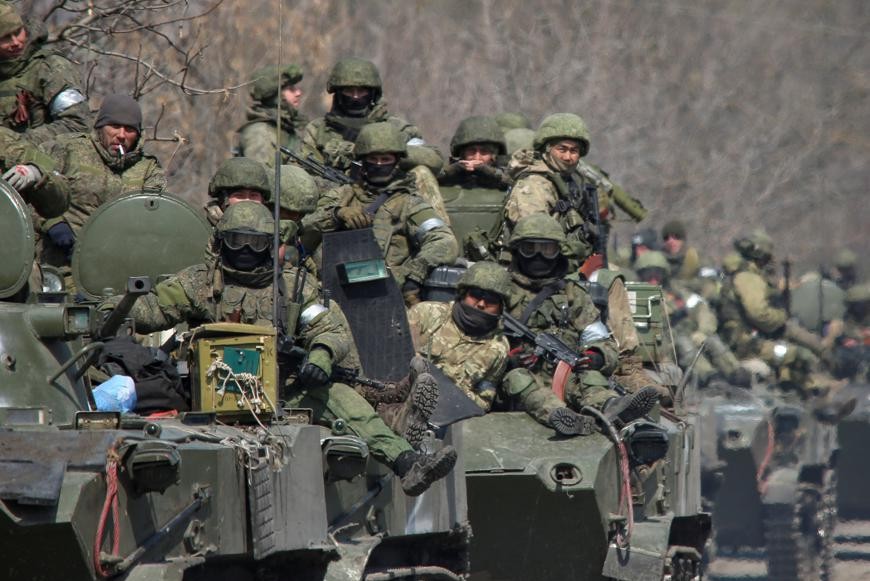 According to the governor of the eastern Ukrainian region of Luhansk, Russia has gathered tens of thousands of soldiers, including “hundreds of engineers”, in the area for an imminent offensive. Everything is ready for a breakthrough,” said Serhij Hajdaj, confirming the information from Western intelligence services.

According to Hajdaj, the Russian army is only waiting for better weather before striking simultaneously in Luhansk and the nearby Donetsk region. The weather forecast indicates that it will stop raining in the area by the middle of next week.

The Russian army invaded neighboring Ukraine on February 24, but the hoped-for quick victory failed to materialize. At the end of March, Russia withdrew from the region around the Ukrainian capital Kiev to focus on the east of the country. Parts of the Luhansk and Donetsk regions were already in the hands of pro-Russian separatists before the war.