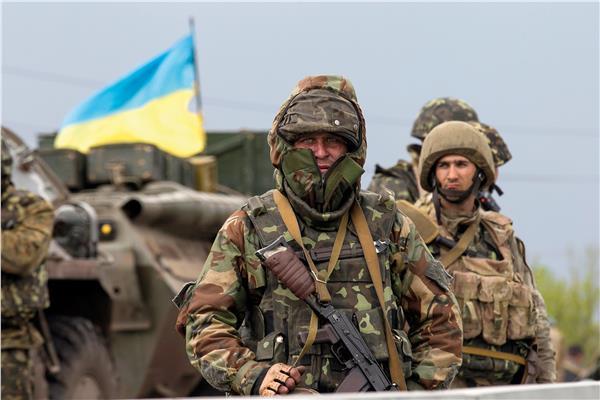 Konashenkov stressed that the Russian Defense Ministry has data on the real losses of the Ukrainian army, the (Ukrainian) National Guard and “foreign mercenaries who have arrived in Ukraine,” as he put it, which Ukrainian President Vladimir Zelensky is afraid to tell the people of Ukraine, he said.

The Russian Ministry of Defense announced, on Saturday morning, the destruction of two military factories in Kyiv and Nikolaev with precision weapons.

The announcement was made by the spokesman of the Russian Defense Ministry, Major General Igor Konashenkov, who confirmed that the Russian Air Force had destroyed an armored production plant in Kyiv and a workshop for repairing military equipment in Nikolaev with accurate long-range weapons.

Konashenkov added that the Russian air defense forces were able to shoot down a Ukrainian Su-25 aircraft in the air, 15 kilometers south of the town of Izyum.

A spokesman for the Russian Defense Ministry noted that the Russian Air Force had destroyed 16 military facilities in Ukraine, including in the Poltava and Nikolaev regions.

As of March 25, the armed forces have completed the main tasks of the first phase, significantly limiting the combat capabilities and capabilities of Ukraine, given that the main objective of the operation, as declared by the Russian Ministry of Defense, is the liberation of the Donbass region.