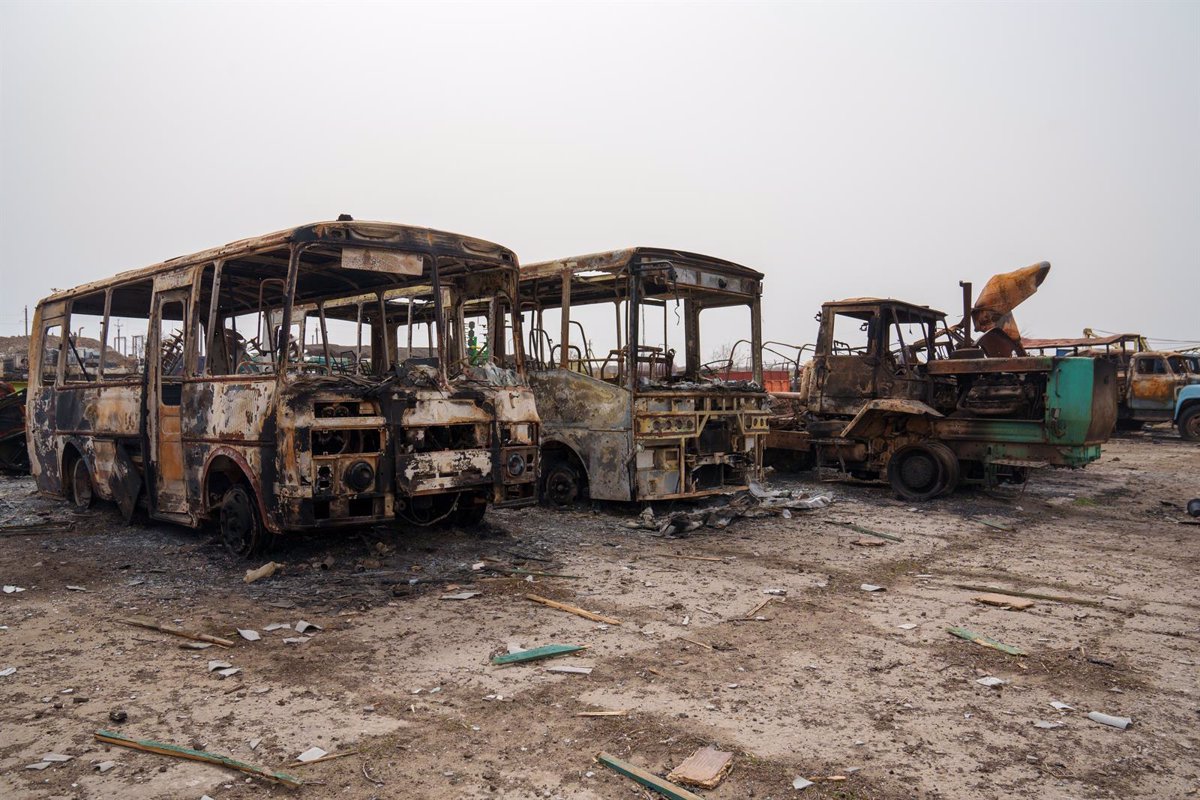 According to conclusions based from a satellite imagery obtained by a British NGO, the Ukrainian Army has denounced the creation of more than 800 fresh graves in the seized Kherson area.

“From February 28 to April 15, at least 824 new burials appeared in the city cemetery of Kherson,” the Ukrainian Army announced on its Telegram channel.

The message is accompanied with a photograph of Planet Lab from the London-based Center for Information Sustainability, which was obtained by the Ukrainian news agency UNIAN.

“These satellite photos are used to draw conclusions. Several burial sites and cemeteries in the Russian-occupied portion are monitored by the CIR. This cemetery situated east of the airport, on the outskirts of the city “according to a statement issued by the military.

For more than a month, the city of Kherson, as well as the rest of the region, has been under Russian occupation.

According to Liudmila Denisova, the Ombudsman, 106 communities are still without electricity, and inhabitants are having serious issues obtaining food and other necessities.