Ukraine announces that humanitarian corridors will remain closed this Sunday 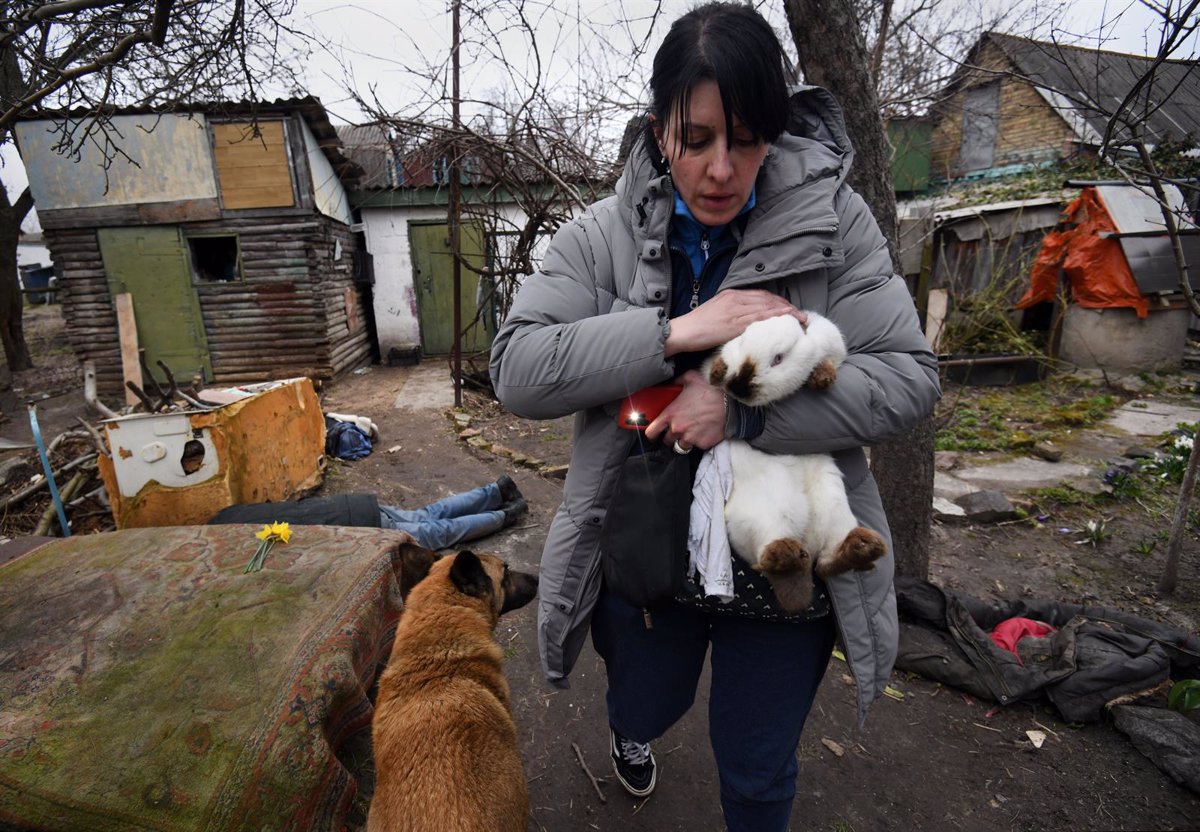 The Deputy Prime Minister of Ukraine, Irina Vereshchuk, has announced that the humanitarian corridors will remain closed this Sunday throughout the country after the lack of agreement with Russia on their opening.

As a usual rule, Ukraine and Russia usually agree on the daily opening of approximately a dozen of these corridors to facilitate the exit of the civilian population from the conflict zones.

However, Vereschuk has reported that both countries have not been able to bridge their differences on this occasion. “We have been unable to agree this Sunday with the invaders (Russia) on a ceasefire on the evacuation routes,” lamented the deputy prime minister.

The deputy prime minister has nevertheless asked Russia to make an exceptional case for the besieged city of Mariupol, both for the civilian population — “especially women and children” — and for wounded soldiers to leave the town, which could be the scene in the next few hours of a new great Russian offensive.

The Russian Army has asked the Ukrainian troops in Mariupol this Sunday to surrender and lay down their weapons from 6:00 a.m. in Moscow (5:00 a.m. in Spain).

“The Russian Armed Forces offer the militants of the nationalist battalions and foreign mercenaries blockaded in Mariupol to end hostilities and lay down their arms from 06:00 Moscow time on Sunday, April 17, their lives will be spared. “, the Russian Defense Ministry said in a statement.

This ultimatum has already expired but at the moment there is no evidence of the beginning of an extraordinary offensive beyond the usual Russian bombardments that are shaking the city this Sunday, now concentrated on the port area, according to the General Staff of the Ukrainian Army.