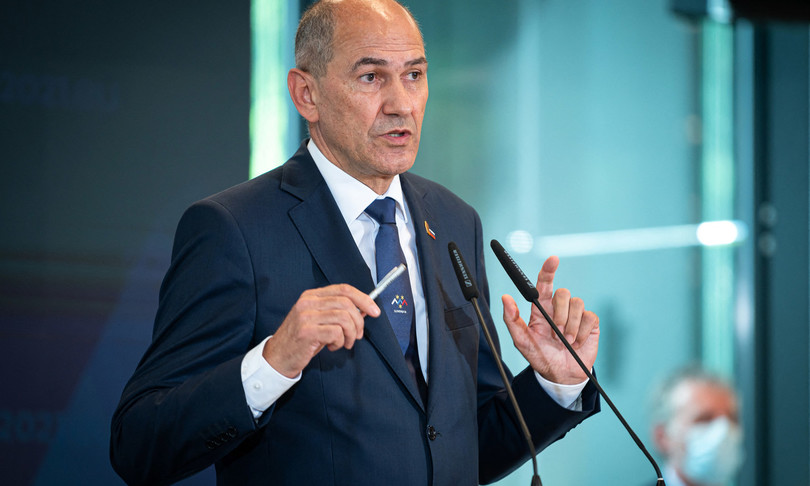 ` – The words of Slovenian Prime Minister Janez Jana, current president of the Council of the European Union, open a new crack in the reception of refugees among EU countries: “The EU will not open corridors for Afghan migrants, we will not allow that the strategic mistake of 2015 is repeated “. The leader of the Slovenian Democratic Party, close to the positions of the Hungarian Prime Minister Viktor Orban, added: “We must only help the individuals who helped us during the NATO operation and those countries that guard the external border of the EU to protect it completely”.

Turkey also intervenes in the debate, with a phone call from President Recep Tayyip Erdogan to the President of the European Council, Charles Michel. “We have received a request to welcome local employees of a European Union mission in Afghanistan – reads a note from Ankara – Member States do not open their doors to even a small part of the people who have served them and who are in difficulty. Turkey cannot be expected to take responsibility for third countries “. Turkey already hosts about 5 million refugees and “cannot bear an additional migratory burden”, Erdogan stressed. Michel on Twitter confirmed the phone call with the Turkish leader with whom he spoke about the developments in Afghanistan, defined as “a common challenge for Turkey and the EU”.

Jansa’s is not the first position of opposition expressed by the EU countries after the return to power of the Taliban and the desperate attempt to escape by those who do not want to live under the Islamic regime. Several European leaders have already expressed fears about another wave of refugees like that of 2015 fueled by wars in Syria and Libya.

Among them the Austrian Conservative Chancellor Sebastian Kurt, who today said: “I am not of the opinion that we should welcome other people”. But the president of the EU Commission Ursula Von del Leyen in the past few days was clear: “The resettlement of vulnerable people is of the utmost importance. It is our moral duty”.

Before the intervention of the Slovenian premier, the president of the EU Parliament, David Sassoli, spoke today from the Rimini Meeting of “a dramatic Afghan crisis that also affects Europe”.

For Sassoli: “The defeat of the West questions our identity in the global context. But we cannot become disconcerted and helpless spectators. The widespread indignation among us, the fears linked to the choices of the new rulers, the wounded consciences of our own peoples run the risk of being lost in the air without assuming common responsibility for Europe “.

Jana’s words met with opposition from several Pd members. “His statement has not been discussed or decided in any European forum. And it blatantly contradicts the humanitarian commitment undertaken by the leaders of the main European countries”, explains Piero Frassino, president of the Chamber’s Foreign Affairs Commission.

“Whoever holds the rotating EU Presidency is not entitled to announce decisions without having consulted the governments of the Union and the European Commission. I hope that the President of the European Council Michel will immediately remind the Slovenian Prime Minister to strictly and exclusively adhere to his ownership “. The deputy demi Filippo Sensi also criticized: “It will certainly not be the Slovenian premier who will decide whether or not Europe will open the humanitarian channels to welcome people from Afghanistan. The reverses of populism, its risks”.