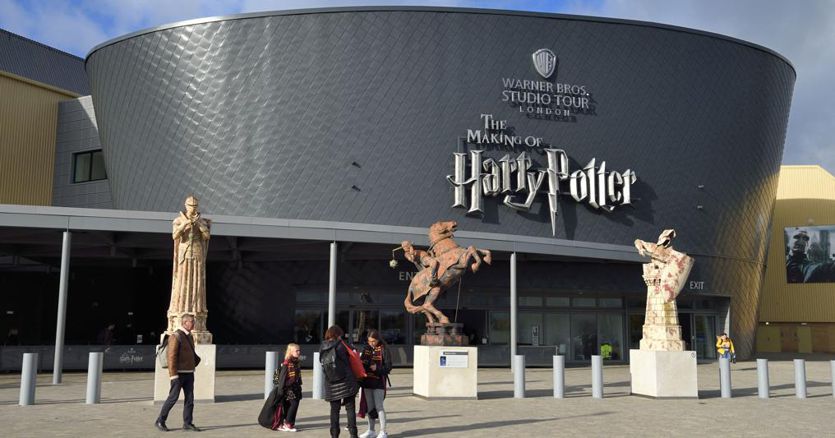 Sunset Studios, one of Hollywood’s largest production centers, made its first investment outside the US by purchasing 37 hectares of land in Broxbourne, Hertfordshire, to build a £ 700 million film, television and digital studio, almost a billion dollars.

“Any addition to the British film infrastructure is welcome as demand is at its highest level ever,” said Samantha Perahia, head of production of the British Film Commission. Our sector can make an important contribution to the recovery of the economy, promoting specialized skills and creating jobs ».

Sunset Studios has made famous films such as When Harry met Sally, X.men and La La Land. Hudson Pacific Properties and Blackstone, which control Sunset, have teamed up to transform Broxbourne into an international hub that is expected to contribute £ 300 million a year to the local economy and create 4,500 jobs.

“Investing in Hertfordshire was a natural choice given the history and tradition of the area and its proximity to London,” said James Seppala, head of European real estate at Blackstone. The new studio will be «one of the best production centers in the world».

A tradition that dates back to 1926

The county’s cinematic pedigree is undoubted. Elstree Studios was founded in 1926 in Hertfordshire and three years later they produced Blackmail, the first English sound film directed by Alfred Hitchcock. Since then, countless famous films, from Star Wars to Indiana Jones to Paddington, have been filmed here. More recently the Harry Potter film series was filmed at Warner Bros studios in Leavesden, also in Hertfordshire.