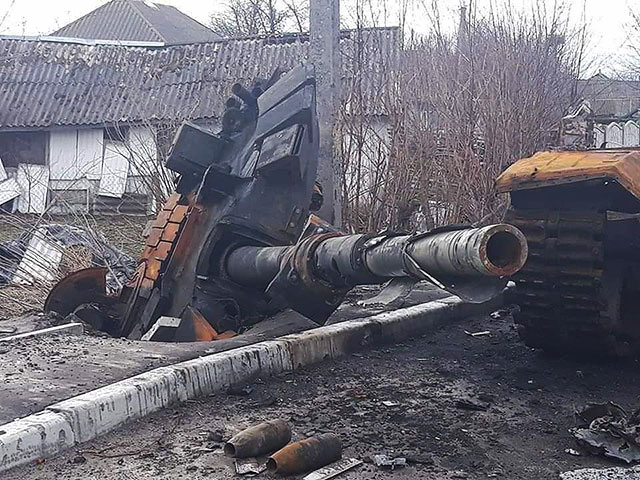 The General Staff of the Armed Forces of Ukraine on the morning of April 18 published new data on the losses of the Russian army during the hostilities on Ukrainian territory (since February 24).

On March 25 (for the second time since the beginning of the war on February 24, 2022), the Russian Defense Ministry published its version of the casualty data, saying that 1,351 servicemen were killed and 3,825 were injured during the “special operation” on the territory of Ukraine. According to international experts, even then these data were two or three weeks old. Since then, such reports have not been published by the Russian side.

On April 15, President of Ukraine Volodymyr Zelensky, in an interview with the American television channel CNN, said that the losses of Ukrainian troops in the war with Russia are estimated by Ukrainian officials at 2,500-3,000 dead. Zelensky said about 10,000 Ukrainian soldiers were wounded, many of them in serious condition, it is difficult to estimate how many of them will die from their wounds.

The Russian authorities claim that the Ukrainian side is spreading false information about the losses of Russian troops. International observers say that the information about the thousands of losses of Russian army personnel in Ukraine, apparently, is generally correct, but inaccurate. At the same time, Western experts question the accuracy of the data on the losses of the Russian army provided by the Ukrainian Armed Forces.