At least 21 dead and 45 missing from a flood in Tennessee, USA 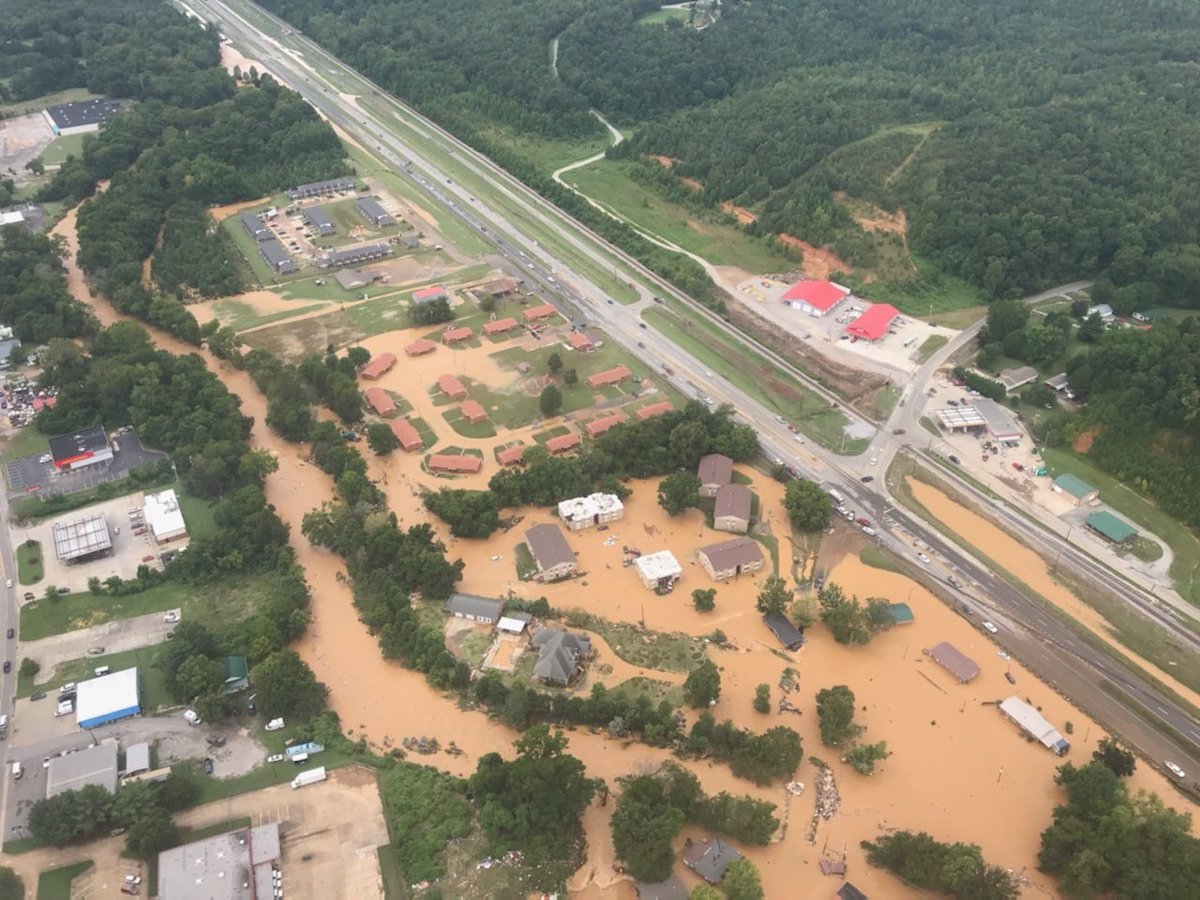 At least 21 people have died and 45 more are missing due to a flood that occurred this Sunday in the US state of Tennessee, as explained by the Humphreys County Emergency Management Agency in a statement collected by CNN.

At this time, emergency and rescue teams continue to work in the area, and county officials have requested citizen collaboration to locate the rest of the missing, including two children, as reported by the Waverly Public Safety Department in its social networks.

“We are asking residents to stay away from neighborhoods and roads while rescue efforts are under way,” said Waverly Public Safety Chief Grant Gillespie.

For his part, the county sheriff, Chris Davis, has explained to a local CNN affiliate network that most of the missing are residents of one of the most affected areas due to an extraordinary rise in the water level.

Davis has also pointed out that among the deceased there are both elderly and minors. “They came and took out one of my best friends. He drowned. It’s hard, but we have to move on,” he said, visibly moved.

State emergency services are already in place setting up temporary shelters for the affected people and a curfew has been imposed.

The affected counties are Humphreys, Hickman, Houston and Dickson, has reported the Tennessee Emergency Management Agency, which has warned of the risk of trying to wade through the water currents of the roads with vehicles.

The Tennessee National Guard has also deployed 50 troops and sent a Blackhawk helicopter to the scene, as well as tactical and off.road vehicles.

For his part, the president of the United States, Joe Biden, has published a message on his social networks in which he has conveyed his support and encouragement to those affected, as well as his condolences for the loss of life as a result of these “sudden” events. floods.

“I send my condolences for the tragic loss of life due to the flash floods in Tennessee. We have reached out to the community and offer them any help they need at this terrible time,” said the president.