Donetsk militias launch an offensive against a steel mill in Mariupol 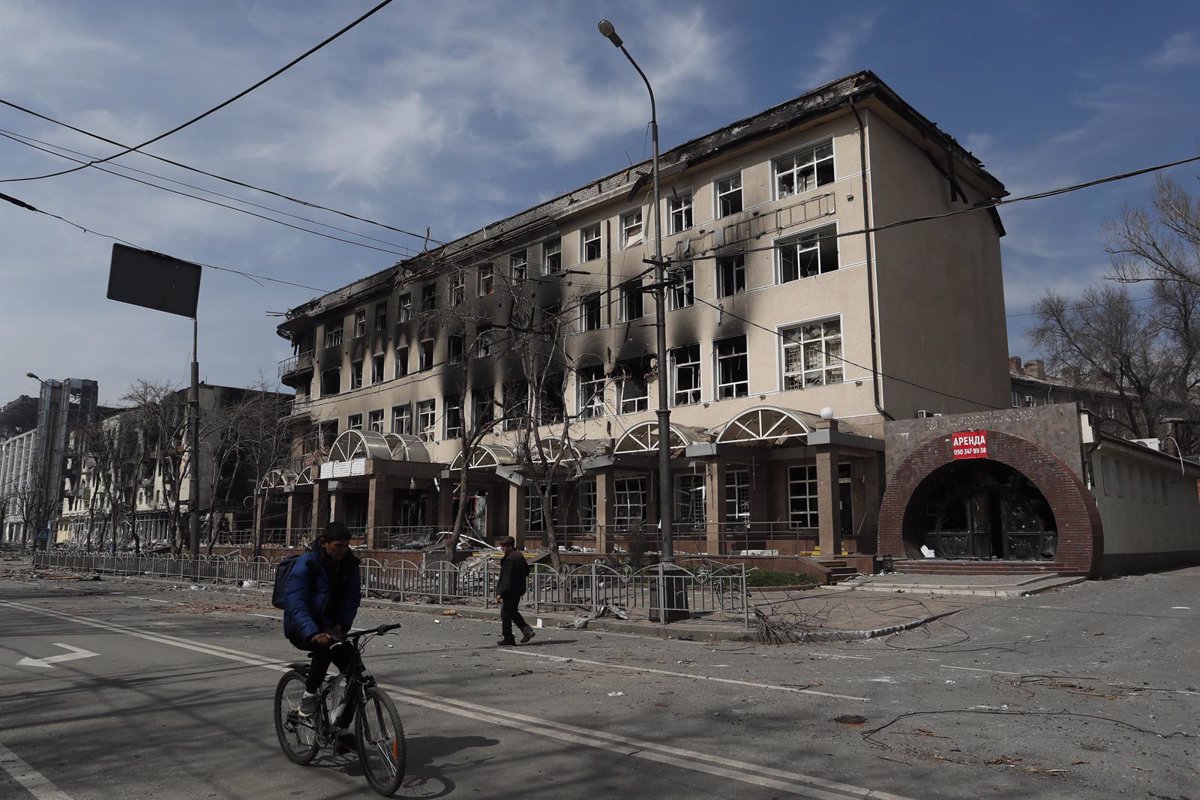 The forces of the self-proclaimed Donetsk People’s Republic announced on Tuesday the start of an offensive against a steel mill in the Ukrainian city of Mariupol, after which Russia offered “nationalist battalions” and “mercenaries” to hand over their weapons without fighting.

The spokesman for the Donetsk militias, Eduard Basurin, has indicated that “the assault groups selected to assault this place have begun their work” and has stressed that “Russia is helping a lot in this with aviation and artillery”, as reported by the Russian news agency TASS.

“In the near future, these pseudo defenders of the Ukrainian people will surrender and the population (of the city) will be able to breathe a sigh of relief,” Basurin said, after the Russian Defense Ministry said on Monday that Ukrainian forces are surrounded in the Azovstal metallurgical plant.

The head of Russia’s National Defense Control Center, Colonel Mikhail Mizintsev, has offered the Ukrainian forces, including the Azov Battalion – a neo-Nazi armed group integrated into the Ukrainian security forces – to put an end to to the fighting at 12:00 noon (local time).

“Given the catastrophic situation developed in Azovstal and guided by purely human principles, the Russian Armed Forces once again offer militiamen of nationalist battalions and foreign mercenaries to stop all hostilities and hand over their weapons from 12:00 noon,” he has highlighted.

In this sense, Mizintsev stressed that Russia “guarantees everyone the preservation of their lives and compliance with all the norms of the Geneva Convention on the treatment of prisoners of war, as has happened with the military personnel of the Armed Forces Ukrainian women who previously surrendered at Mariupol”.

For this reason, he has detailed that Moscow’s proposal includes a ceasefire between 1:30 p.m. and 4:00 p.m. to allow the evacuation of combatants from Azovstal. “We once again ask the official authorities in kyiv to show prudence, to give proper instructions to the militiamen to stop senseless resistance,” he added.

“Bearing in mind that you will not receive these orders from the kyiv authorities, we ask you to make this decision on your own and hand over your weapons,” stressed Mizintsev, who revealed that this will be communicated to organizations such as the United Nations and the Organization for Security and Cooperation in Europe (OSCE).

Mariupol authorities have claimed in recent days that thousands of civilians fleeing the fighting in the city are refugees at the Azovstal plant, although Russia maintains that it focuses its operations against Ukrainian forces and armed groups.