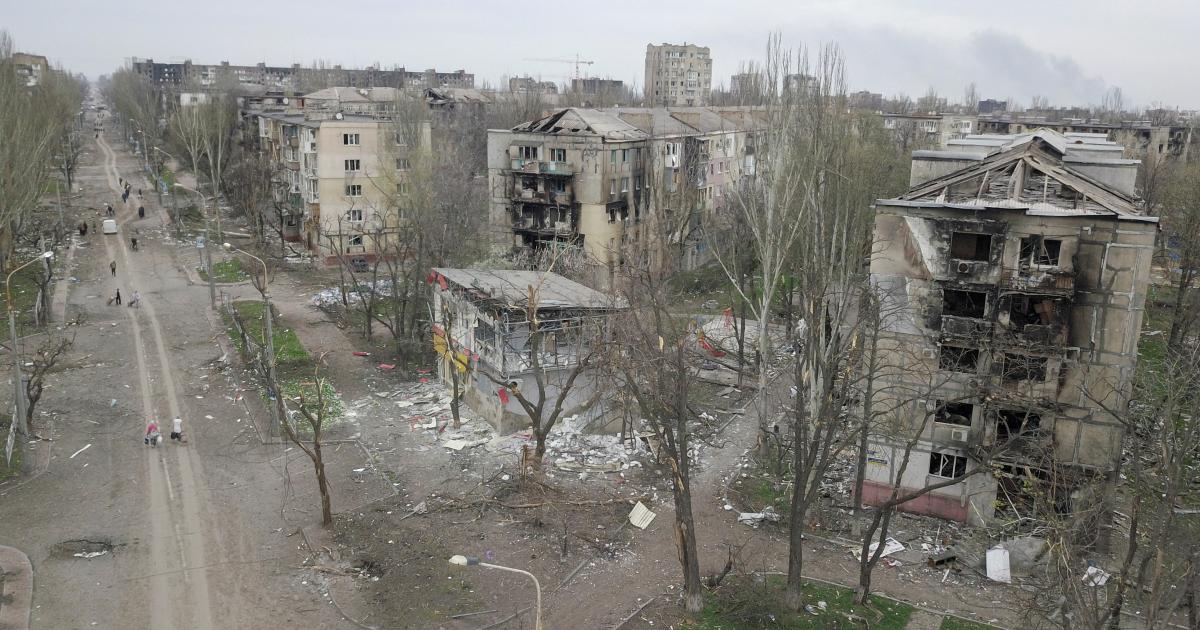 “We can now say that the Russian forces have started the battle of Donbass, for which they have been preparing for a long time,” said Zelensky. “A very large part of the whole Russian army is now being used for this offensive.” Advances towards Barvinkove and Sloviansk in the Donetsk region are expected from Izyum in the Kharkiv region. “No matter how many Russian troops are driven there, we will fight,” the president assured. You will defend yourself and give up nothing. No missile attack has fundamentally improved the situation for Russia, Zelensky said. “And if we evaluate them all together, we conclude that they are strategic nonsense.”

“The second phase of the war has begun,” Ukrainian chief of staff Andriy Yermak wrote on Telegram. The governor of the Luhansk region, Serhiy Hajdaj, also spoke of Russian attacks. “It’s hell. The offensive we’ve been talking about for weeks has begun,” he said on Monday evening on the Facebook online service. There is fighting in Rubishne and Popasna and “constant fighting in other peaceful towns,” the governor added.

“Control over the city of Kreminna has just been lost. Street fights are taking place,” Hajdaj explained. It is no longer possible to evacuate the small town. “The situation is getting worse every hour.” In Kreminna, about 4,000 of the 18,000 inhabitants before the war are said to be still holding out. There was also heavy fighting around the cities of Rubishne and Popasna.

The mayor of Kyiv, Vitali Klitschko, warned of further Russian attacks on the capital. Kyiv was and remains a target of the aggressor,” Klitschko said by telegram on Monday evening. He urged the residents of the metropolis who had fled to stay in a safer place. “Based on military data and recent developments, we cannot rule out that “Kyiv is still threatened by rocket attacks,” said Klitschko. Rockets had recently been fired at some districts. “Therefore, we cannot guarantee security in the city.”