Free Ikram Nzihi, convicted of a cartoon on Facebook that “offended religion” 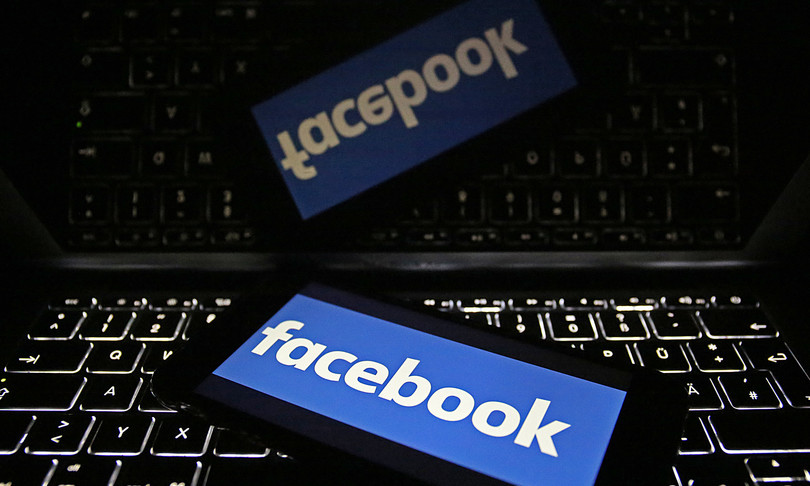 Ikram Nazih, the Italian-Moroccan girl who had been, has been freed convicted of offenses against religion for sharing a satirical cartoon on Facebook in 2019. This was announced by the Farnesina. “I want to thank the Italian ambassador to Morocco Armando Barucco and the undersecretary Enzo Amendola for the commitment they have dedicated to the cause. Together we have followed the story from the first moment, having at heart only the well-being of our compatriot, in full respect of the work. of Moroccan institutions and justice “, declared Foreign Minister Luigi Di Maio.

Amendola in a post on Twitter said he was “very happy” with the result. “Joy” was also expressed by the Deputy Foreign Minister, Marina Sereni: “The Farnesina has followed every step without too much fuss, as is right to do in cases like these. I am very happy for you and for your family, who will finally be able to to embrace “.

The Italian-Moroccan student was arrested on June 19 on her return to Morocco to spend the holidays and was sentenced at the end of June to three and a half years in prison and a fine of 50,000 dirhams for offenses against religion. A complaint was lodged with the Rabat authorities by a Moroccan religious association that had reported to the judiciary a post on the girl’s social media dating back to 2019, considered outrageous for Islam.

In the offending message, posted 3 years ago on Facebook, yes he made fun of a verse from the Koran calling it “whiskey verse”. The post at the time had been removed almost immediately by Ikram itself – also due to the many insulting comments received – but that comment had not gone unnoticed in Morocco.