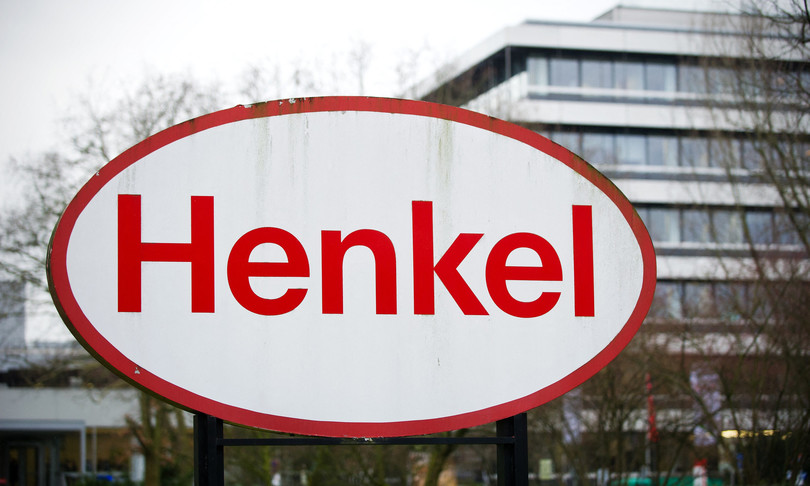 The German group Henkel leaves Russia. “In light of the developments in the war in Ukraine, Henkel has decided to abandon its operations in Russia,” explained the company, which employs more than 52,000 people worldwide. The Dusseldorf-based group, known for cosmetics, home products and adhesives (Le Chat, Rubson, Le Chat, Mir, Schwarzkopf, Diadermine, Scarlet Water, K2R, Loctite, Pattex), had so far defended its stay in Russia in the name of “accountability” to employees and had stopped investing, sponsorship deals and advertising, keeping sales and production.

The “financial consequences” of the decision “cannot be precisely quantified at this stage,” added the company, for which Russia accounts for 5% of turnover.

Large German auto groups, Volkswagen, BMW and Mercedes, have halted production and exports to Russia, while Metro stores remain open and agrochemical giant Bayer continues to supply the country with seeds and pharmaceuticals, despite blocking all unrelated spending. to the offer of essential products in agriculture or health.

Under the fire of criticism, including that of the Ukrainian ambassador to Germany, chocolate maker Ritter Sport announced in late March that “all profits from its Russian operations will be donated to humanitarian organizations”. The company, for which Russia is the second largest market after Germany, explained that a stop of deliveries in Russia would have an impact on production in Germany and on suppliers in Africa and Latin America: many “would lose most of their means. of sustenance if deliveries (to Russia) were stopped, “CEO Andreas Ronken said on LinkedIn.