Belgium wants to send forensic experts to Ukraine: “Barbarians must be prosecuted” 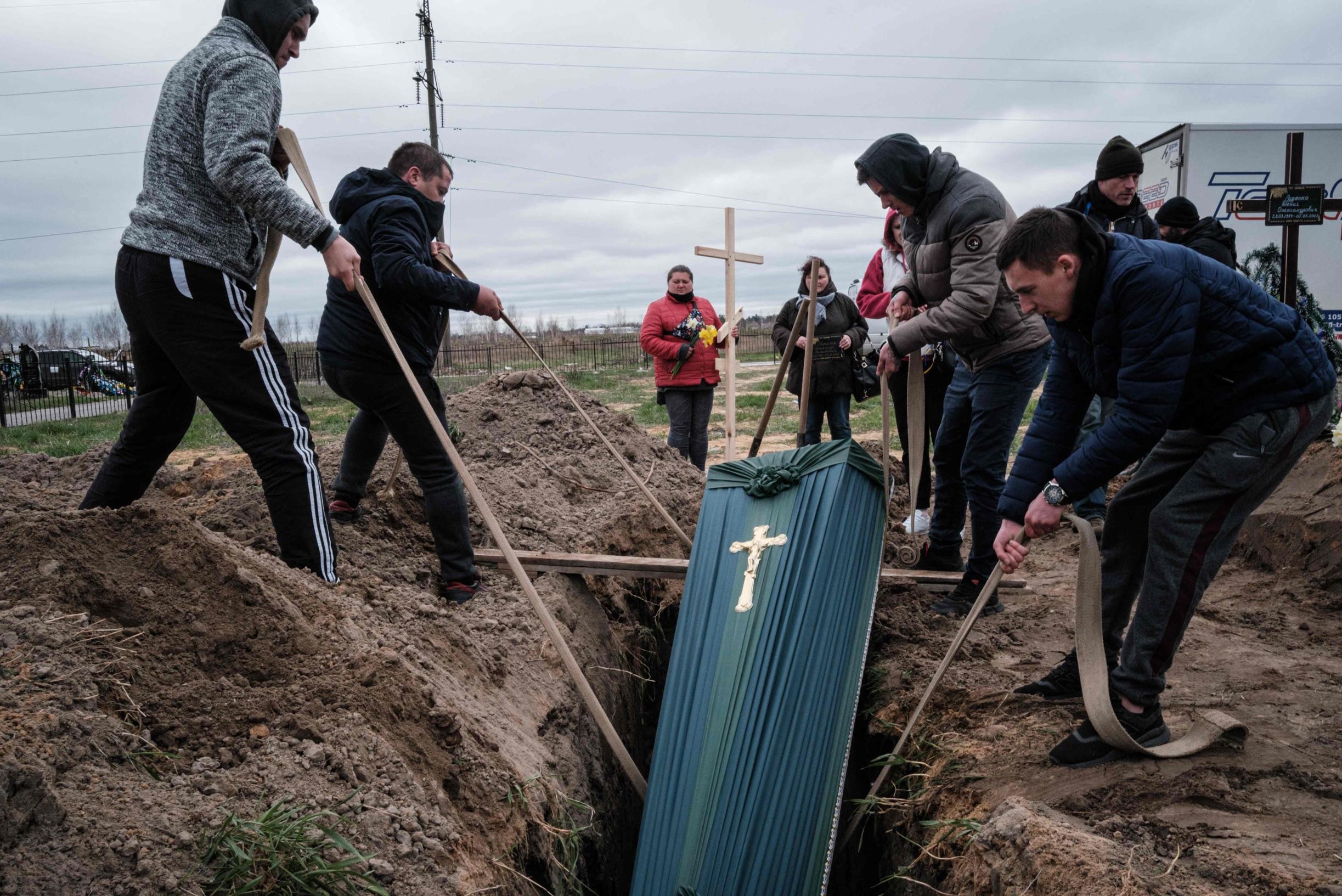 Belgium is investigating the possibility of sending forensic experts to Ukraine to collect evidence of possible Russian war crimes. Prime Minister Alexander De Croo said this in the margins of a meeting with Dutch Prime Minister Mark Rutte. According to De Croo, this is “the first step to ensure that barbarians can be prosecuted”.

The governments of Belgium and the Netherlands discussed in Ghent how they can cooperate more closely in the field of defence, among other things. All initiatives in this sense are taking place against the background of the Russian invasion of Ukraine. De Croo and Rutte agree that everything must be done to avoid impunity.

Both countries therefore support the investigation of the International Criminal Court and the Commission of Inquiry set up by the UN Human Rights Council, which play a key role in gathering evidence. Belgium is investigating whether it can send forensic experts, De Croo said. The violence of war, the murders, the rapes…, what is happening in Ukraine, “can be compared to the darkest pages in our history”, De Croo said. “It is heartbreaking to see that this is still possible in Europe.”

De Croo once again championed a leading role for Europe in the reconstruction of Ukraine. According to the prime minister, that phase can be used to help Ukraine with its “Western aspirations”. Rutte is also on that line: “You could use the reconstruction to help in the fight against corruption, to provide more freedom of the press, to strengthen the rule of law.”

According to De Croo and Rutte, it is up to the European Commission to make concrete proposals. It was leaked on Tuesday that the Commission would be working on a fund to help finance the reconstruction of Ukraine.