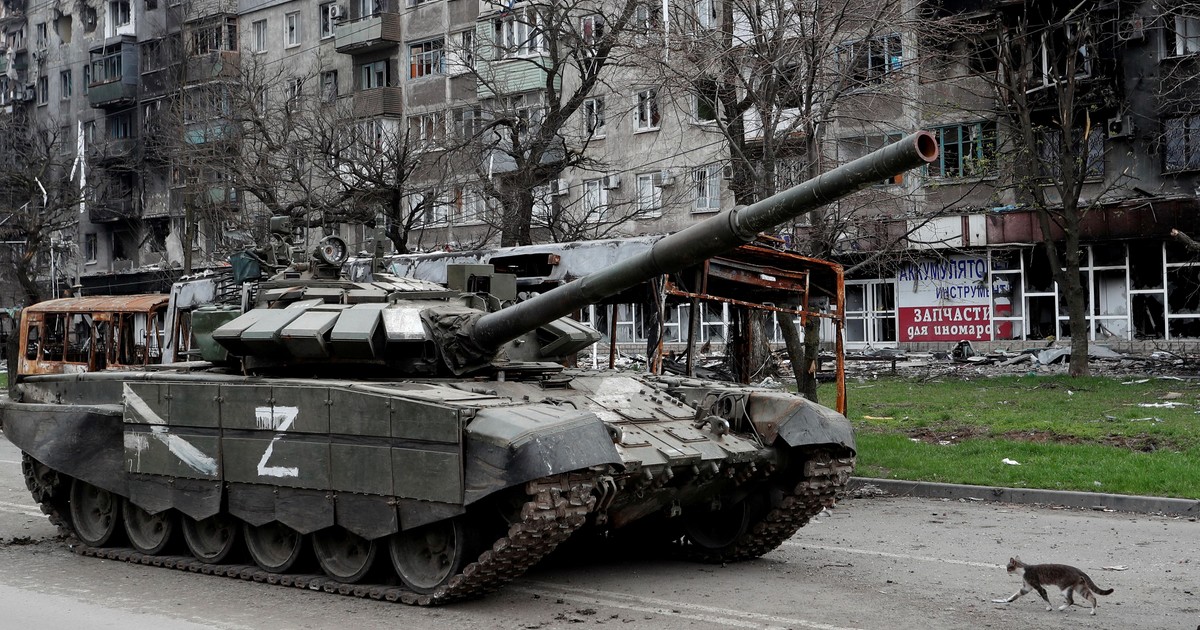 More than 420 bodies of civilians have been found so far in Bucha, in the kyiv region, regional police chief Andriy Benytov reported on Facebook, quoted by the Ukrinform agency.

“As of Saturday night, more than 420 bodies were found in Bucha alone. People go back to their houses and find makeshift graves in the yards, in the cellars, in the wells,” Nebytov said.

According to the police chief, “more than 200 people are missing, from what people who have returned after the Russians left the area say. More than 300 bodies have not yet been identified.”