The rules of the televised debate between Macron and Le Pen 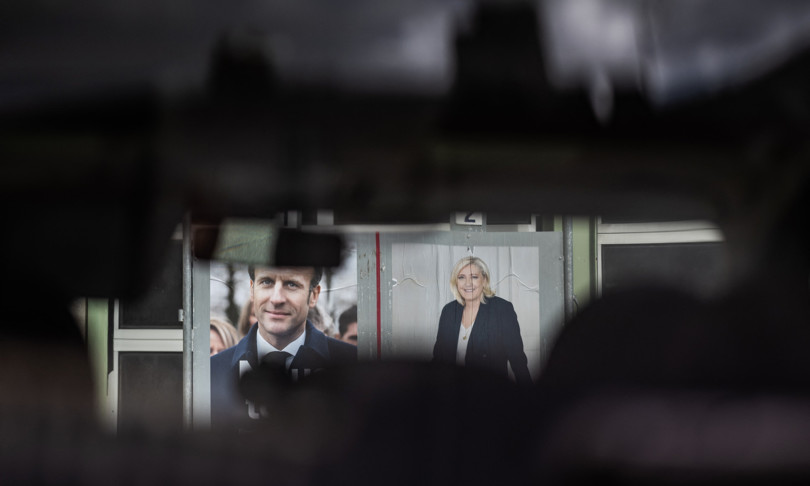 The ballot of the French presidential elections between Emmanuel Macron and Marine Le Pen is set for Sunday 24 April, but the televised confrontation between the two candidates, broadcast on the evening of the 20th, will already be a key moment in these elections. Organized by the first two channels of French public television, the confrontation will last two and a half hours and will be hosted by Lea Salamè, host of the “Elysee 2022” program on France 2, and Gilles Bouleau, presenter of the 8pm news on Tf1.

The deployment on stage

Going into more detail, in the study you will find two small desks, on which the challengers will position themselves, facing each other and at a distance of two and a half meters from each other. No big table, then, as in 2017. And this time Macron will be on the left of the viewers’ screen, Le Pen on the right. The conductors will instead have their own desk 4 meters from the candidates. There will be no audience in the hall.

The studio temperature is not left to chance either, it will be set at 19 degrees. And there will be 23 cameras to best film the debate. Deciding on the images is Didier Froehly, former director of entertainment programs such as the French edition of “Dancing with the stars”, but each of the two candidates will also have their own director’s consultant who can intervene by communicating with Froehly.

The themes of the confrontation

In the two and a half hours of back and forth Macron and Le Pen will discuss first purchasing power, then the international crisis and foreign policy, then social models (and therefore also pensions and health); in fourth position ecology, then competitiveness, youth, internal security and finally institutions.

By drawing it was decided that she will be the leader of the Rassemblement national a answer the first question. In the conclusions the head of the Elysée will take precedence, so the last word in the comparison will be up to Le Pen. In 2017, the great debate was followed by 16.4 million French. On that occasion, the far-right candidate was the loser, who later publicly acknowledged her defeat.

This time Le Pen approached the appointment in a different way than five years ago: ha limited stops on French territory and he has spent a lot of time in the past couple of days getting ready with his entourage; some media reported her retreating to a residence in Normandy, others assured that she remained in her office.

Macron, on the other hand, did not foresee rest in his schedule as president and candidate, however, dedicating some spare time to preparing the debate together with some ministers and figures close to him.