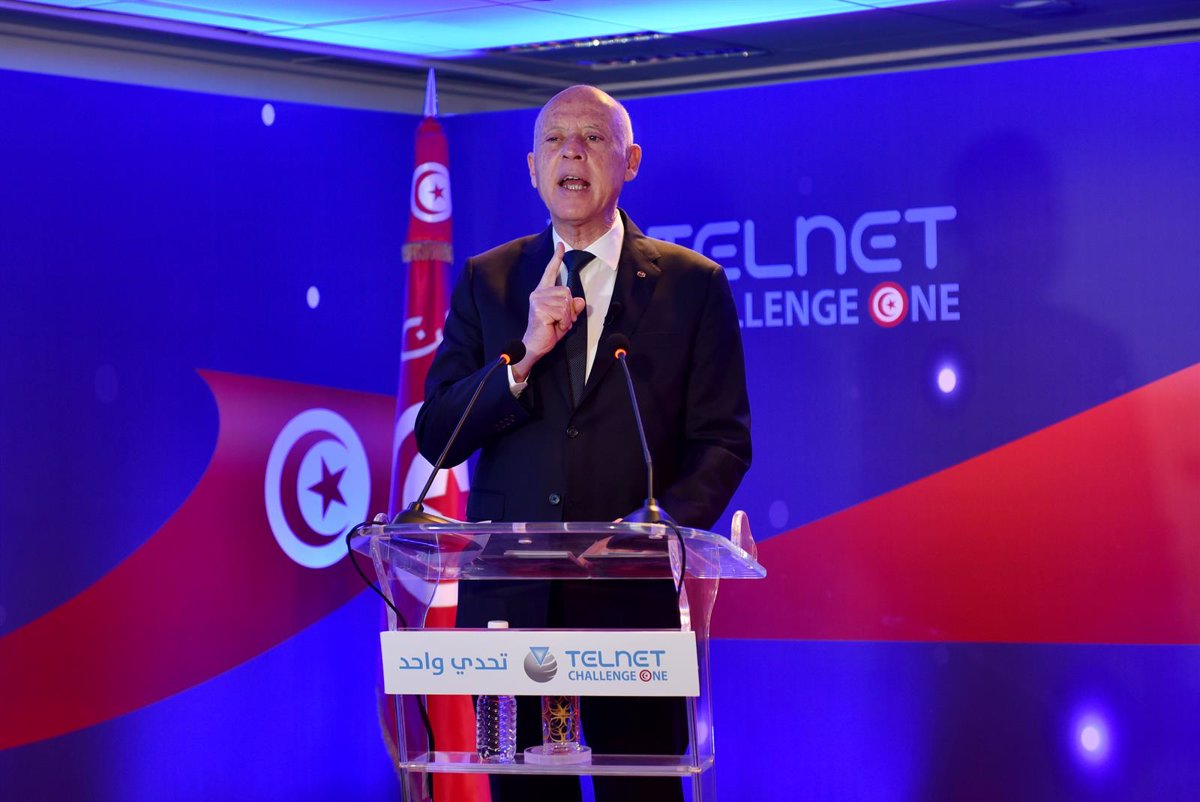 The president of Tunisia, Kais Saied, has extended this Tuesday the suspension of the Tunisian Parliament and the withdrawal of parliamentary immunity to all deputies “until further notice.“

The Presidency of Tunisia has reported that Saied has issued a presidential order to extend these exceptional measures that were released a month ago, also with the dismissal of the hitherto Prime Minister, Hichem Mechichi, after days of protests in which the dismissal was demanded of the government.

Although the Constitution of Tunisia does not allow the dissolution of Parliament, it does endorse the suspension of its functions for a period of 30 days, something to which the president of the country accepted, whose actions have been condemned by the opposition and which has been accused of carrying out a “coup”.

In addition, the Presidency has indicated, through his Twitter profile, that Saied will give “in the coming days” “a speech for the Tunisian people.“

After taking all the powers, the Tunisian president affirmed that his decision was a response to the mobilizations of the previous days against the management of the pandemic, corruption and the serious economic crisis and defended at all times that it is based on the Constitution –

Thus, the president defended that he does not seek to exceed his powers or become a dictator and assured that in his role at the head of the Prosecutor’s Office he would promote investigations against corruption suspects, including parliamentarians.

ENNAHDA DISSOLVES ITS EXECUTIVE BOARD

On the other hand, within the framework of the country’s political crisis, the Islamist Ennahda party announced on Monday the dissolution of its executive board with the aim of creating a new formation at the height of the new stage.

The leader of Ennahda, Rachid Ghanuchi, has explained that he has decided to dismiss all the members of the board to reform it so that they respond to the “requirements of the stage” and achieve “the required efficiency,” reports the Tunisian agency TAP.

Ghanuchi has called on the members of the board to continue their functions until the formation of the new office, and, on the other hand, has advanced that the commission for the management of the political crisis will continue its mission, with the aim of helping to remove the country from this “exceptional situation”.