The Conte – Renzi duel on Russiagate moves to Copasir 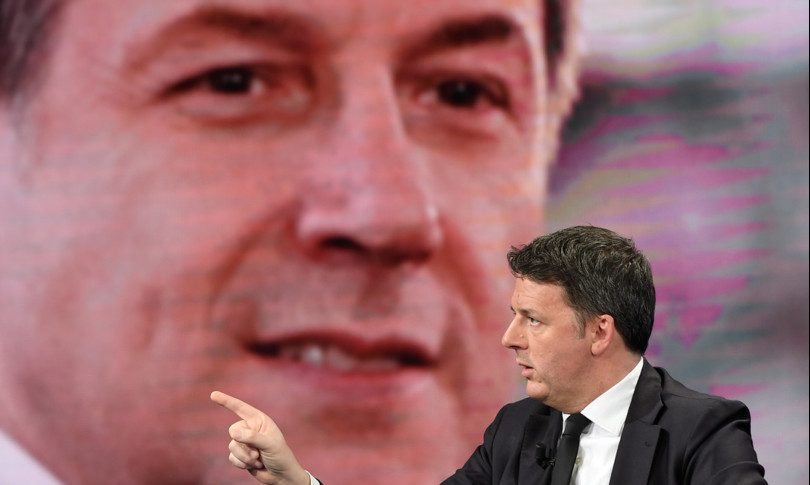 It starts with those who have certainties. And to say he has it is Matteo Renzi: “I have no suspicions about Conte, I have certainties”, the leader of Italia Viva said yesterday in a video and then spoke directly to the former premier: “You did not know about the Trump-gate behaved well. You, dear Giuseppe Conte, you have a lot of things you are not talking about like the arrival of the Russians at the beginning of the pandemic “.

Words that did not escape the president of Copasir, the Parliamentary Committee for the security of the Republic. “If Renzi is certain that the former Prime Minister Conte has violated the constitutional dictates, obviously we have to start from him. I have to call” to be audited “whoever tells me, or tells the country, to have certainties. Otherwise about who we do insights? “, says Adolfo Urso.

The duel between Renzi and Conte it could soon move to Palazzo San Macuto, where Copasir meets. It is in that forum that the redde rationem could be, although the leader of Italia Viva had expressed the desire to confront himself on TV. The challenge between Renzi and Conte was rekindled on Tuesday, after the publication of an article by the Republic that seems to support the thesis of a political direction behind the meeting in Rome between the leaders of the 007 Americans and the Italians in the summer of 2019.

On that occasion Renzi would have been talked about as one of the authors of the ‘Russiagate’, or the attempt to influence the 2016 American elections to the advantage of Hillary Clinton, then an opponent of Donald Trump. Conte is credited with directing the meeting in Rome between the director of the security information department Gennaro Vecchione and the American secretary for justice Bill Barr.

In the article, in addition to the already known meeting between the heads of intelligence, a dinner is reported in which Vecchione and Barr also took part, followed by a series of questions about the role of the then prime minister, Giuseppe Conte. It was the president of the M5s himself, responding to Renzi’s accusations, who asked the leader of Italia Viva to report to the parliamentary committee: “I wonder: is it possible that Senator Renzi has never felt the duty, in all this time, to go and report to Copasir on these suspicions of his? Why doesn’t it go, as I always did, to report what he knows? What are you afraid of having to answer the questions of the Copasir members and being obliged, by law, to report the whole truth? “.

However, Copasir has already focused on the story, as explained to Omnibus, on La7, by Adolfo Urso himself. “Recently, Copasir made some in-depth studies”, recalls the chairman of the Committee: “The conclusion is that the assurances given by the Minister of Defense and Intelligence have avoided any second goal of the mission. The propaganda aspect is known to all “, adds Urso,” but the countermeasures put in place have prevented risks being taken. At the end of the in-depth analysis we will make evaluations and make them public, if we decide to make them public “.

Along the same lines, the deputy Pd and member of Copasir, Enrico Borghi: “The political assessment is that the activities put in place by Minister Guerini and our information systems avoided any kind of improper use of that type of mission”.