Anders Tegnell, a Swedish state epidemiologist, did not get a job from the WHO 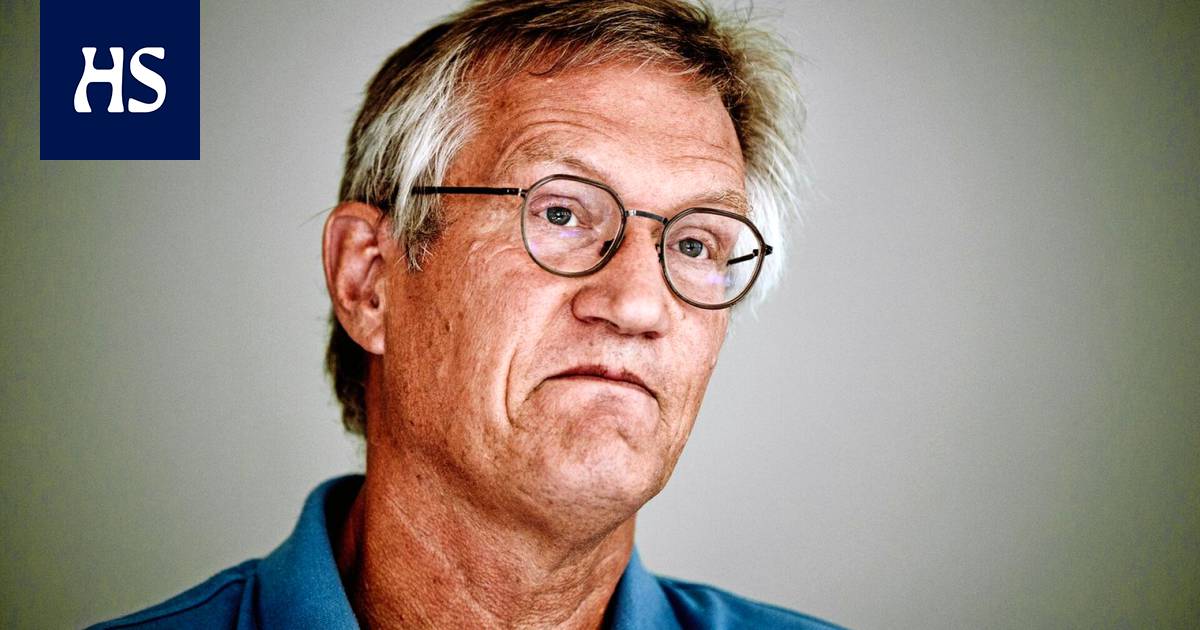 The job of securing access to vaccines was to be located at the WHO headquarters in Geneva, Switzerland.

Swedish state epidemiologist Anders Tegnell does not even go to work for the World Health Organization (WHO). The matter was reported by the Swedish Public Health Agency on Wednesday, according to the news agency AFP.

The Swedish Public Health Service (Folkhälsomyndigheten (FMH) said in early March that Tegnell had been appointed to the WHO. According to FMH, Tegnell’s job was to ensure the global availability of coronary vaccines. The post was to be located at the WHO headquarters in Geneva, Switzerland.

“I’ve been working on vaccines for 30 years, and at the same time, I’ve always felt a fire for international assignments,” Tegnell said in early March.

March at the end, the WHO commented that it had received an offer from Sweden.

Swedish daily newspaper said at the end of March that no contract had been signed with Tegnell, according to the WHO headquarters staff it interviewed. It seemed that the Swedish authorities had gone to the chagrin of the WHO to disclose a case that was still pending ahead of time.

Read more: SvD: Anders Tegnell, a Swedish state epidemiologist, was told he was going to the WHO, but he may not have a job at the organization

“Following the WHO process, it has proved impossible to reach an agreement,” the FMH said on Wednesday.

Tegnell resigned as State Epidemiologist on 14 March. However, Tegnell will return to his employer, FMH, where he will continue to work on international affairs, FMH said in a statement.

Anders Tegnell, 66, became one of the best-known Swedes during the corona pandemic – at least in neighboring Sweden.

In Sweden, confidence in Tegnell has been quite strong. After the pandemic broke out in 2020, he was called the “new father of the country” in the afternoon newspaper Aftonbladet.

Tegnell’s visibility has been enhanced by the fact that in Sweden the state epidemiologist has outlined a considerable number of corona measures.

In Sweden corona actions have also provoked criticism. At the beginning of the epidemic, the country opted for a lighter strategy based on recommendations.

Sweden closed society less than the other Nordic countries. Tegnell has admitted, for example, that Swedish service homes could not be better protected against coronavirus infections.