Musk is in talks to provide financing for the takeover offer 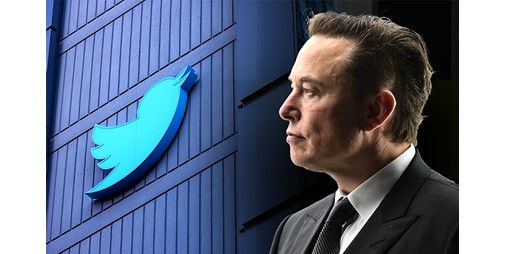 An informed source said that American billionaire Elon Musk has started contacts with potential partners of American financial institutions to provide the necessary funding for his offer to acquire the social networking site Twitter for $43 billion.

And the Bloomberg news agency quoted the source as saying that Musk, the owner and president of the American electric car maker Tesla, had held talks with his advisers about an agreement with potential partners to finance the deal.

Bloomberg indicated that while Musk is the richest person in the world with a fortune estimated at $261 billion, most of his wealth is shares in Tesla, and therefore he may not have enough cash to acquire Twitter.

On the other hand, Twitter’s board of directors last week approved a plan called the “poison pill” to prevent Elon Musk’s acquisition of the company and cancel its stock listing.

The US Securities and Exchange Commission confirmed Twitter’s plan to address the takeover attempt, which includes the issuance of Twitter a new amount of shares that all its shareholders except for Musk can buy at a discount.