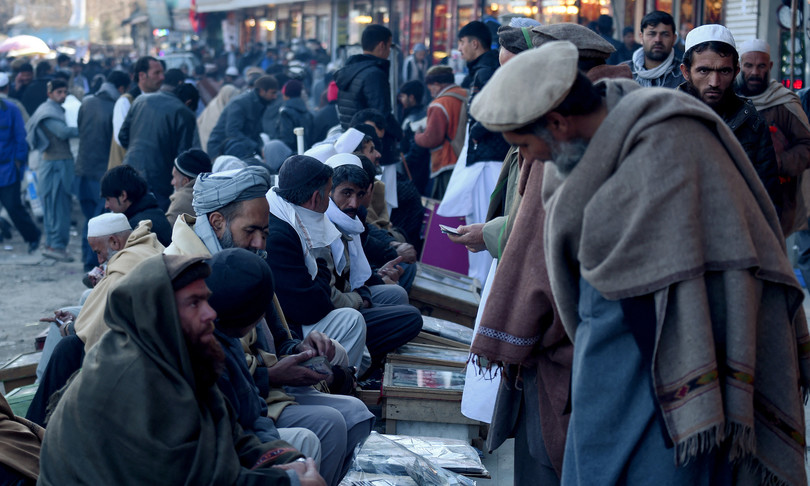 Thus the spokesman of the Taliban, Zabihullah Mujahid, presented to the world, Western and otherwise, the replacement of Ajmal Ahmaty, who fled from Kabul by plane after the fall of the capital, who will first have to restart – and quickly – an economy paralyzed by the war, which has been adrift for more than a week with the banks closed, as well the largest currency exchange market in Kabul, Sarai Shahzada, who closed its doors.

And with ATMs now short of cash and the prices of essential commodities, including food and fuel, have skyrocketed.

Originally from the northern province of Jawzjan, Afghanistan Bank’s new number one was at the head of the financial section of the movement and despite having no formal experience in the sector or higher education, he enjoys a great deal of respect for his economic skills.

His long experience on financial matters stems from his work with the movement’s previous leader, Mullah Akhtar Mansour, who was killed in a drone strike in 2016. Idris also taught for at least twenty years in a madrasa in Rawalpindi, a Pakistani city. of the province of Punjab.

If he will be up to the difficult task assigned to him, it is not known by going through a traditional curriculum (which is not there). The Taliban Economic Commission has been operating for 20 years dealing with illegal money– Monetary policy activities up until a handful of days ago included the alleged collection of illegal taxes from entrepreneurs and farmers to finance the movement’s struggle.

“There are many people who were unknown to the world but have held key positions and made great contributions. Haji Idris is among them,” assured a senior Taliban official. Who added: “I believe he hasn’t even studied religious science, but he was an expert on financial matters. ”