For the first time since her disappearance, an official suspect in Madeleine McCann’s kidnapping has been named 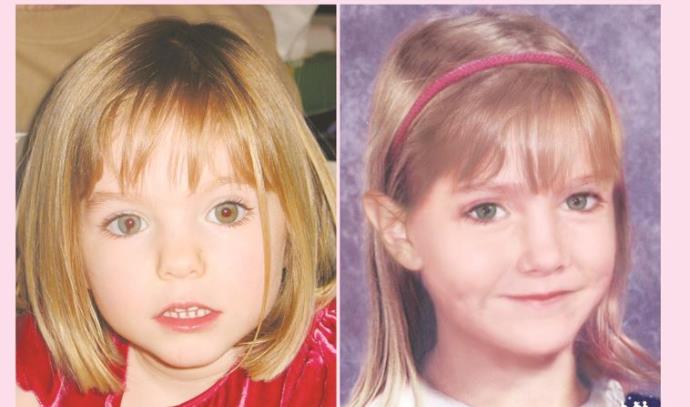 The Portuguese authorities stated this night (Thursday) that an official suspect in the disappearance of British toddler Madeleine McCann during a holiday with her parents in Portugal 15 years ago has been identified. Christian Bruckner, who is now serving a jail sentence, is said to be the suspect.

The suspect was recognized by German officials, according to Portuguese authorities, and the status of the inquiry against him has now been changed to Arguido, which means he is officially accused of committing the offense but has not been charged or detained. Bruckner has been suspected of being involved in McCann’s disappearance since at least 2020, but has yet to be charged. His legal standing in the case has changed as a result of a request from the Portuguese prosecutor’s office.

As you may know, the British McCann vanished from her bedroom on May 3, 2007, when she was three years old, while on vacation with her family in Portugal. She was abducted while her parents were dinner with friends near the Priya de los resort, where they were staying. Despite massive searches around the world and widespread media coverage, its destiny remains unclear, and many people have reported seeing it in various nations.