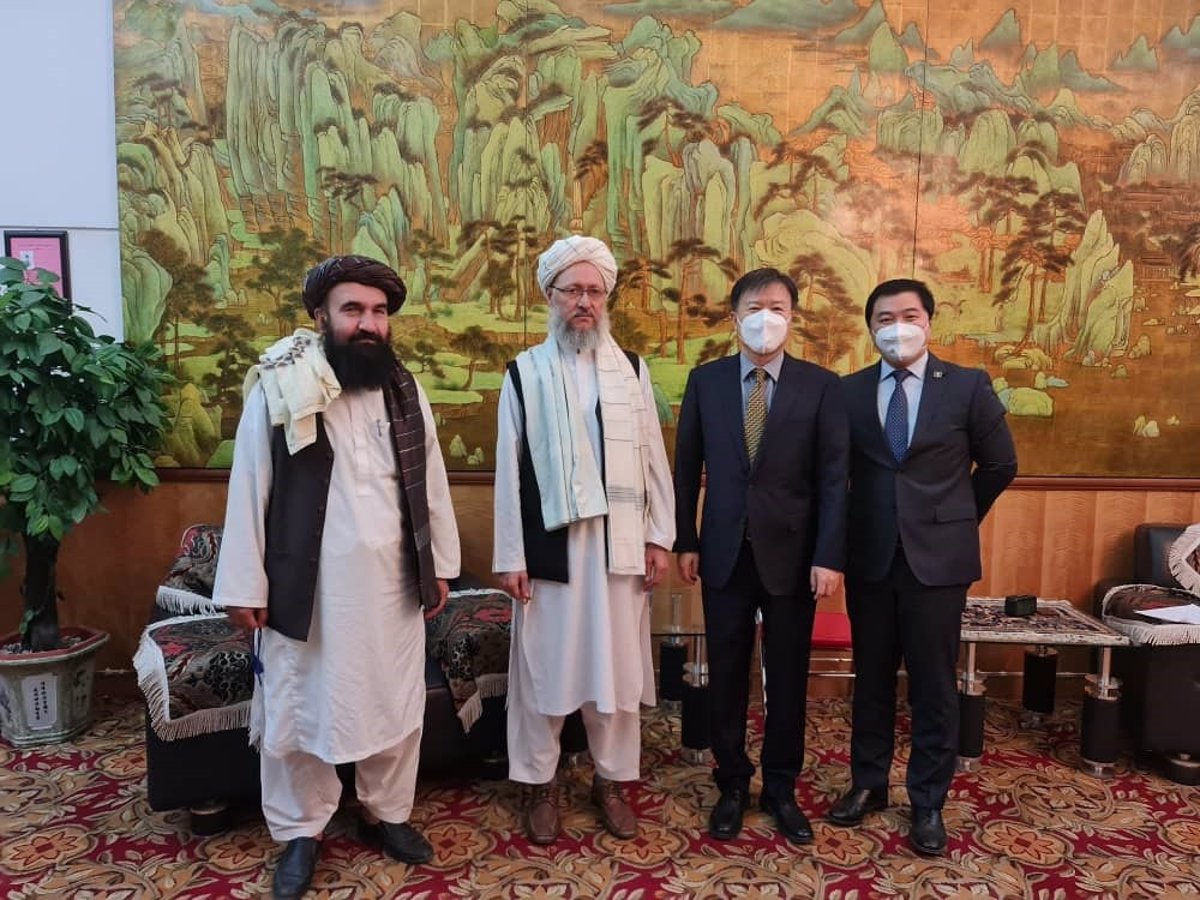 The Taliban have continued their round of contacts on Tuesday with meetings in Kabul with diplomatic officials from Germany, China and Qatar as they try to screen the evacuation process and keep “skilled workers” inside the country.

“The Americans are taking our experts and we have asked them to stop this process,” said the spokesman for national issues of the Taliban, Zabihulá Mujahid, during a press conference on Tuesday in which he insisted that the insurgents will not allow an extension of the evacuation period, set for August 31.

“This country,” he added, “needs experts such as doctors or teachers and they should not travel to other countries,” he added in statements collected by the Afghan media Ariana.

At the press conference, there was also the number two of the Taliban, Mohamad Yaqub, who has stressed that Afghans are still free to leave the country safely by the western route, in case they fail to arrive on time. to the evacuation, as quoted by channel 1TVNews.

Yaqub has added that the delay in the formation of the Government is due to the consultations that are currently taking place in Kabul – in this regard, experts and sources from Ariana speculate with a council of 12 members, including Yaqub himself, and led by the Taliban political leader, Mullah Baradar -, and has confirmed the closure of the banks by order of the insurgents “to protect the wealth of the people and prevent the devaluation of the Afghan currency.”

Also, one of the deputy leaders of the Taliban political committee, Mohamad Abbas Stanekzai, met with the German envoy Marcus Potzl, insisting that “foreign forces should leave in time to pave the way for civilian flights.”

Finally, the also deputy of the Taliban political committee, Abdul Salam Hanafi, met with the Chinese ambassador where “they discussed the security of the Chinese Embassy and diplomats, the current situation in Afghanistan, bilateral relations and humanitarian assistance from China”.

Finally, this Tuesday the appointment of Abdul Qayum Zakir, a former Guantánamo detainee, as “Minister of Defense” of the Taliban and “personal friend”, according to specialized reporter Bilal Sarwari, of the commander of the Quds force of the Revolutionary Guards of Iran, Ismail Qaani.