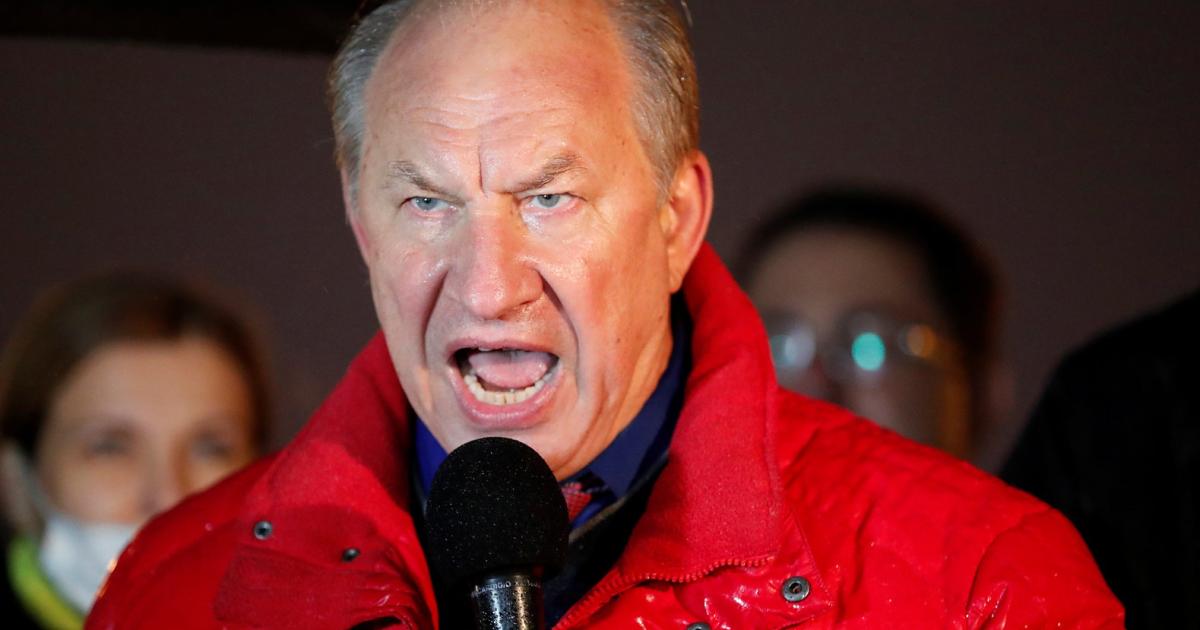 The prominent communist MP Valery Rashkin has been sentenced to a three-year suspended sentence for shooting a moose. A court in the Saratov region on Friday found it proven that the politician went on an illegal hunt in October of the previous year. The 67-year-old Raschkin is seen as a protestant and, unlike many other members of the Russian parliament, the State Duma, does not always follow the Kremlin line.

His lawyer Konstantin Lazarev spoke of an excessive judgment and announced that he would appeal against it. The State Duma had lifted the parliamentarian’s immunity for the trial.

Kremlin critics suspect that the actions of the judiciary are primarily a revenge for the fact that Raschkin helped organize several protests in Moscow after the parliamentary elections in September. The communists, who are actually considered to be quite loyal to the Kremlin, had complained about vote fraud in favor of the ruling party United Russia.

The hunting incident has been causing a stir in the Russian media for months, with talk of a “moose murder” and a “scandal.” Rashkin had been picked up by police officers in the Saratov region on the Volga with a moose carcass in the trunk.

At first he denied having shot the animal himself. He later admitted the incident and was remorseful. In order to compensate for the “biological damage”, he wants to buy a moose cow and release it into the wild.