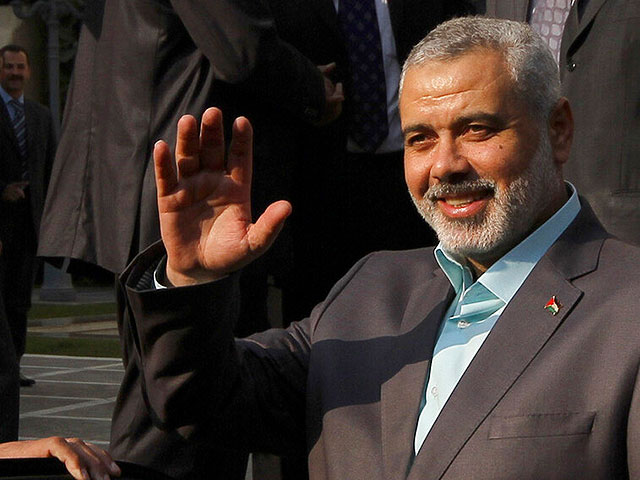 On the evening of Friday, April 22, the UN special coordinator for the Middle East peace process, Thor Vennesland, called the head of the political bureau of the terrorist organization Hamas, Ismail Haniye, Maan reports.

The Maan publication said that Vennesland discussed with Haniya the efforts being made by international mediators, especially the United States, to prevent further escalation in Jerusalem, the “West Bank” and Gaza. In particular, the situation around the Al-Aqsa mosque in Jerusalem was discussed.

These efforts were also coordinated with the Jordanian authorities, the UN spokesman told the Hamas leader.