“He is the last to be accused of fascism” 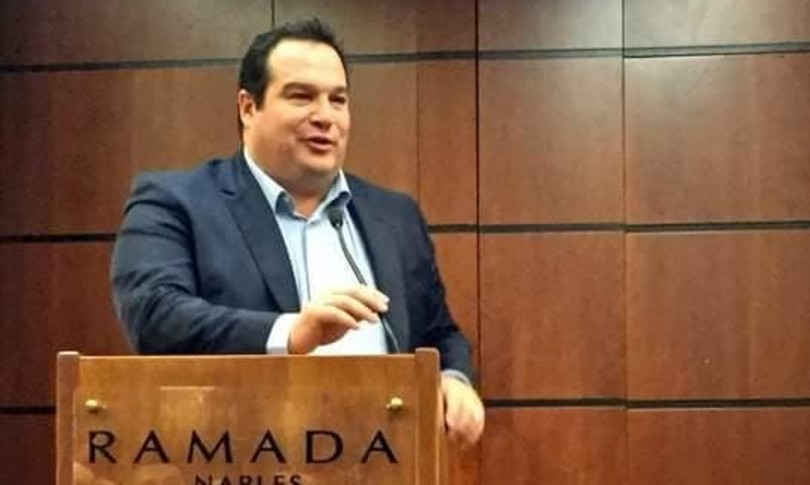 ` – “I will see Claudio Durigon and we will decide how to go forward” says Matteo Salvini. “We will meet in the next few days and we will evaluate in the utmost serenity what to do”, reiterated the leader of the League after the controversies that have invested the Undersecretary for the Economy for his sentences on the naming of a park in Latina to Benito Mussolini’s brother.

“Durigon – Salvini reiterated – is the last person who can be accused of fascism. He is the son of Venetian settlers transferred to the lands of the Agro Pontino. No nostalgia. He is the father of Quota cento, he helped us to scrape the folders and we are working together on pension reform. The left has been chasing him in the name of fascism and surreal stuff for a month. to move on”.