New satellite images show: Another mass grave is believed to have been found near Mariupol 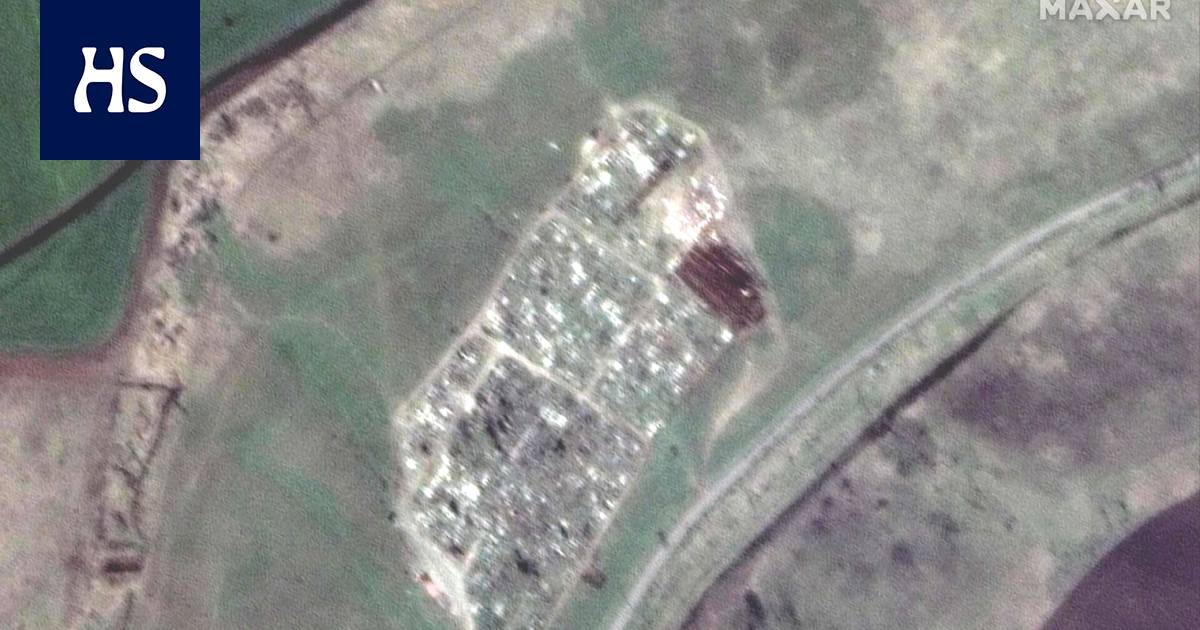 A large mass grave has now been found on both sides of the harsh city of Mariupol, based on satellite images.

Russian near the city of Mariupol, which was badly destroyed in the attack, two large mass graves have already been found.

On the night between Friday and Saturday, Finnish time, Maxar Technologies released new satellite images showing the appearance of structures appearing in mass graves next to the Vynohradne cemetery.

Vynohradne is a small agglomeration located more than ten kilometers east of Mariupol.

The mass grave is shown in the attached exchange as a dark spot that appeared as an extension of the eastern edge of the cemetery from March 22 to April 15. between.

According to the Mariupol City Council, the mass grave is about 45 meters long and 25 meters wide, and could hold the bodies of up to a thousand city residents.

In addition to the two images above, Maxar unveiled on March 29th. taken in which the first stage of the mass grave can be seen.

Maxar Technologies on March 29. the picture taken shows the beginning of the construction of a mass grave on the eastern edge of the cemetery. Picture: – / AFP

Vynohradnen the mass grave is already the second mass grave unearthed near Mariupol.

Similar images of a mass grave in an agglomeration in Manhush on the other side of the city were published earlier this week, showing the mass graves spreading around the cemetery.

Ukraine prime minister Denys Šmyhal described the situation in Mariupol as “the greatest humanitarian catastrophe” since the beginning of the Russian invasion – and possibly the entire century.

“We’re going to see horrible acts of terror when it comes [Mariupol] will be released from the Russians, ”Šmyhal said at a news conference in Washington on Friday, according to CNN.

According to him, Russian forces are “destroying everything”, including shelters used by civilians.

Ukrainian authorities have estimated that as many as 20,000 people died in Mariupol during the attack, but foreign media or organizations have not been able to confirm these figures.