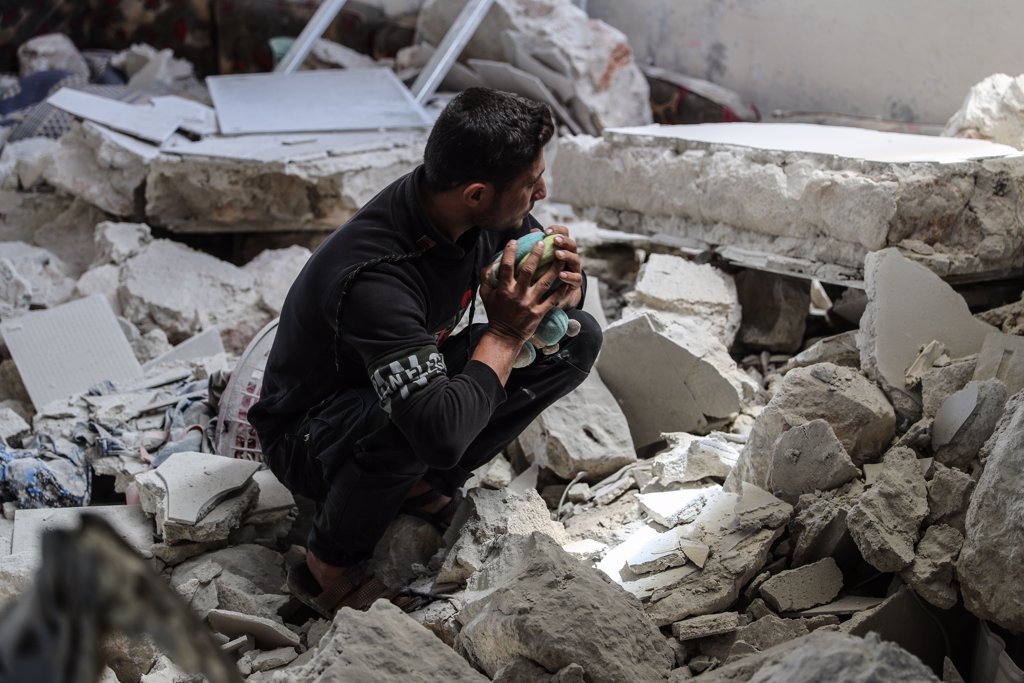 At least 18 people have died and another 23 have been injured in an attack on a hospital in the Syrian city of Afrin, as reported this Saturday by the official Turkish news agency Anatolia and corroborated by the network of activists of the Syrian Observatory for Human Rights –

According to media sources, behind the attack would be the Kurdistan Workers’ Party (PKK), considered by Turkey as a terrorist organization. The Observatory activists have limited themselves to verifying that the attack started from an area with the presence of Kurdish militias and Syrian regime forces, and that among those killed were a doctor and three hospital employees.

For its part, the Syrian Democratic Forces (SDF) have “categorically” denied that any of its forces “were responsible or involved in the tragic attack on the hospital in Afrin.“

“We are deeply saddened by the loss of innocent lives and we condemn the attack without reservation. Attacking hospitals is a violation of international law,” lamented its leader, Mazlum Abdi, on his Twitter account.

Bombings are a common phenomenon in the north of the Syrian province of Aleppo, particularly in the cities of Afrin and Al Bab. That part of Syria, located on the border with Turkey, is controlled by illegal armed groups who frequently resort to attacks during clashes with each other.