Trump: Iran no longer fears America. and China has stopped respecting our country because of Biden 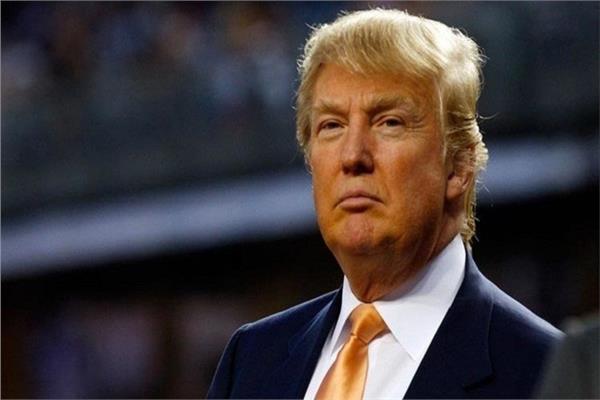 Former US President Donald Trump has warned that his successor, Joe Biden, has made America more vulnerable to other countries.

Trump said, in a speech at the right-wing Heritage Foundation in Florida, last Thursday: “China no longer respects us, Iran no longer fears us, and Russia has shown how weak our leaders are, and this never happened under my administration, nor Even a possibility,” according to the American “Fox News”.

“This is the most dangerous period in the history of our country right now,” Trump added.

In his speech, the former US president criticized the withdrawal of US forces from Afghanistan under the Biden administration, saying that the way they left was “humiliating” to them.

Trump claimed that he would have maintained, not abandoned, the US presence at Bagram Air Base in Afghanistan, in order to monitor Chinese nuclear activity.

Former US President Donald Trump emphasized in his speech last Thursday that “the failed withdrawal from Afghanistan highlights Biden’s poor leadership on the world stage.”

While he said he was going to withdraw US forces, he planned to leave “with great dignity and strength,” as he put it.