Mostar after the great earthquake: As of yesterday, there were at least 25 weaker earthquakes 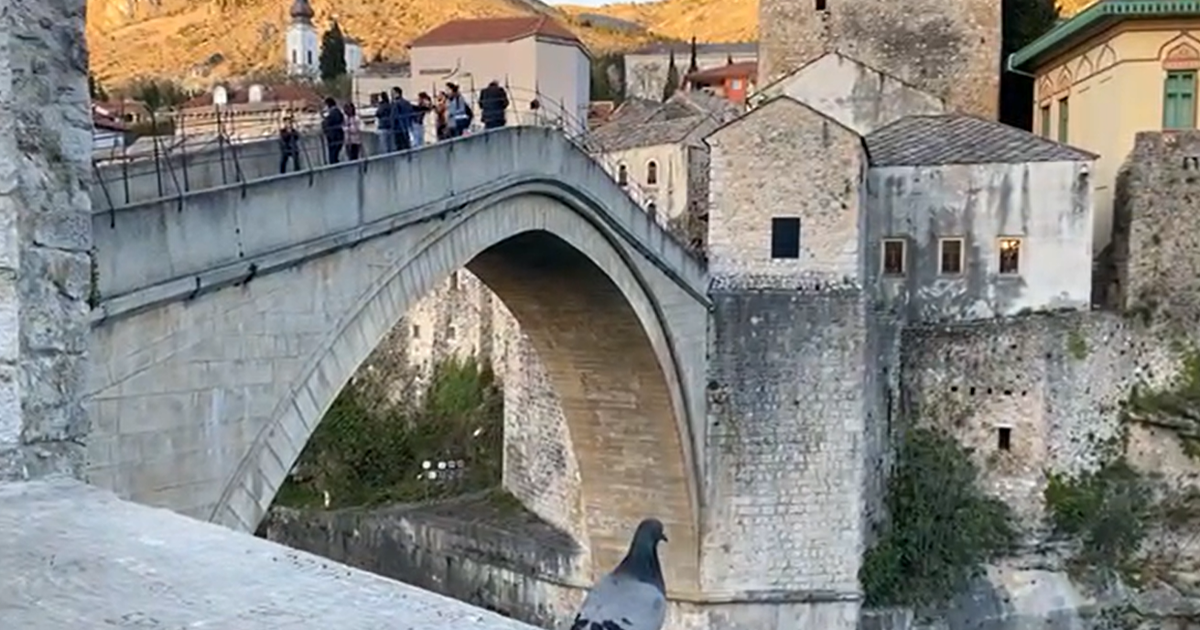 The earthquake of 6.1 on the Richter scale with the epicenter in Stolac hit BiH yesterday, and it was strongly felt in Croatia, Montenegro, Serbia, Albania and Northern Macedonia.

A 24sata reporter reported live from Mostar, where the quake was strongly felt, and the city was left without electricity for a while yesterday due to tremors.

Parts of the facades were also falling, so the local services had their hands full. The ground will still shake, so far there have been more than 25 aftershocks, seismologists said.

There are currently a lot of tourists in Mostar, and there were some injured in the earthquake, but fortunately everyone was slightly injured.

The earthquake in Stolac killed 28-year-old Elmira S., and a large rock collapsed on her house. There was also material damage in several places in BiH.