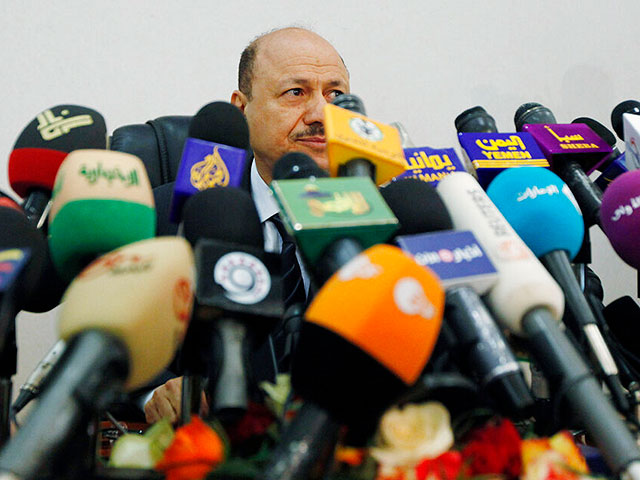 The inauguration ceremony of the new ruling body of the state, the Presidential Council, took place in the city of Aden in southern Yemen. It included eight people, including separatists from the Southern Transitional Council.

Rashad al-Alimi headed the presidential council. The collective body is called to replace the outgoing President Abd Rabbo Mansour Hadi. All of its members are from Saudi Arabia. It is unclear if the council will remain in Yemen or return to the kingdom.

The inauguration ceremony was attended by the deputies of the parliament, elections to which were held in 2003, the UN special representative in Yemen Hans Grundberg, representatives of the diplomatic corps.