“Maintain a channel with Kabul even after August” 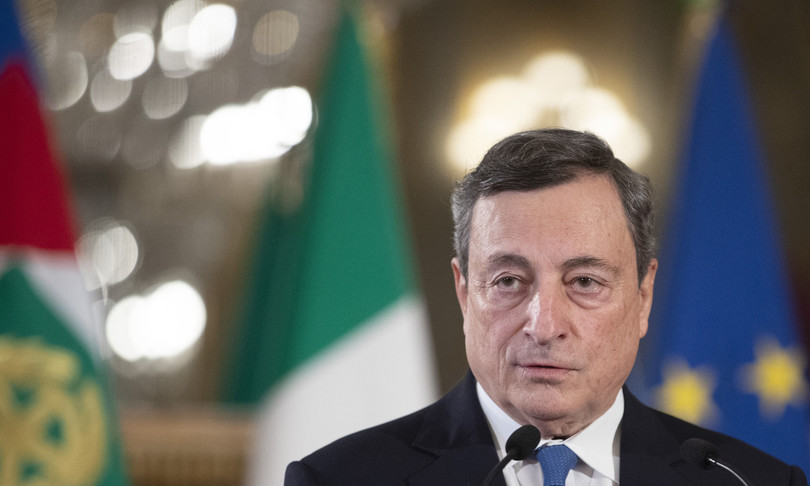 ` – The United States confirmed their withdrawal from Afghanistan to the G7 by 31 August. Italy asks to “maintain a channel of contact” with Kabul even after the deadline of 31 August. It must remain – the Italian Prime Minister Mario Draghi told the G7 – “the possibility to transit safely from Afghanistan and we must ensure, right from the start, that international organizations have access to Afghanistan even after the deadline “at the end of the month. On the policies to be adopted, Italy reiterates the importance of convening an extraordinary G7 in September to involve Russia, China, India, Saudi Arabia and Turkey.

“The G7 – says Draghi – must also show itself united in opening relations with other countries. In this the G20 can help the G7 in involving other countries that are very important because they have the ability to control what is happening in Afghanistan”.

Draghi announces that Italy will redirect the resources that were destined for the Afghan military forces towards humanitarian aid. “I ask all of you – says Draghi to the G7 – to join this commitment, compatibly with the situation of your countries”.

On the issue of immigration, Draghi prods the big seven: “We will be able to have a coordinated and common approach? So far, both at European and international level, we have not been able to do this. We have to make huge efforts on this. “

As regards the fight against terrorism “our cooperation is essential and it is crucial to act in a united way. It is also essential to use all the diplomatic and financial levers at our disposal”. Draghi thanked all those who are contributing to the successful evacuation from Kabul, “in particular the American, British and German armies”. The goal is to be able to conclude these transactions “safely” by the end of August.