Polls open in Slovenia to elect the Parliament 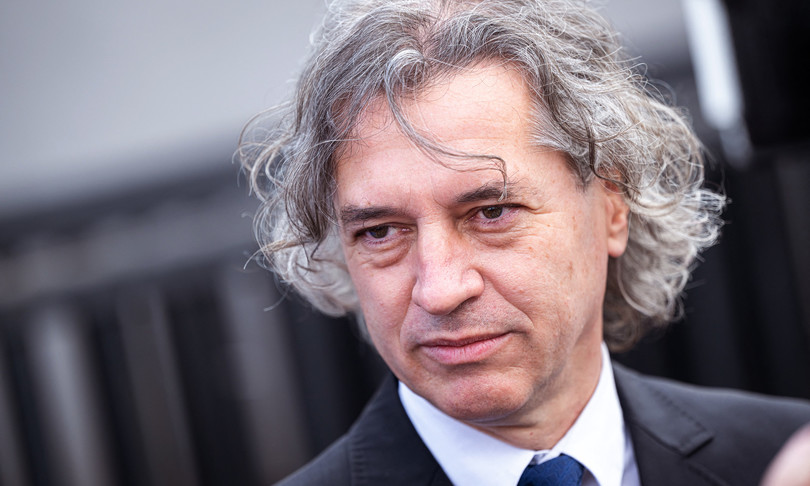 At 7 am the polling stations for the parliamentary elections opened in Slovenia.

The latest poll released by the Mediana institute last Thursday sees the Freedom Movement, a newly formed liberal formation founded by entrepreneur Robert Golob, ahead with 26.1% over the Slovenian Democratic Party of conservative premier Janez Jansa, given at 24, 4%.

In third place the Social Democrats of Tania Fayon (7.8% of voting intentions), followed by the left of Luka Mesec and the Christian Democrats of Defense Minister Matei Tonin, both figures at 7.7%. The polling stations will close at 19:00 and the first provisional data will be released half an hour later.