Elections France 2022 | Direct: The second round of the presidential elections begins in France 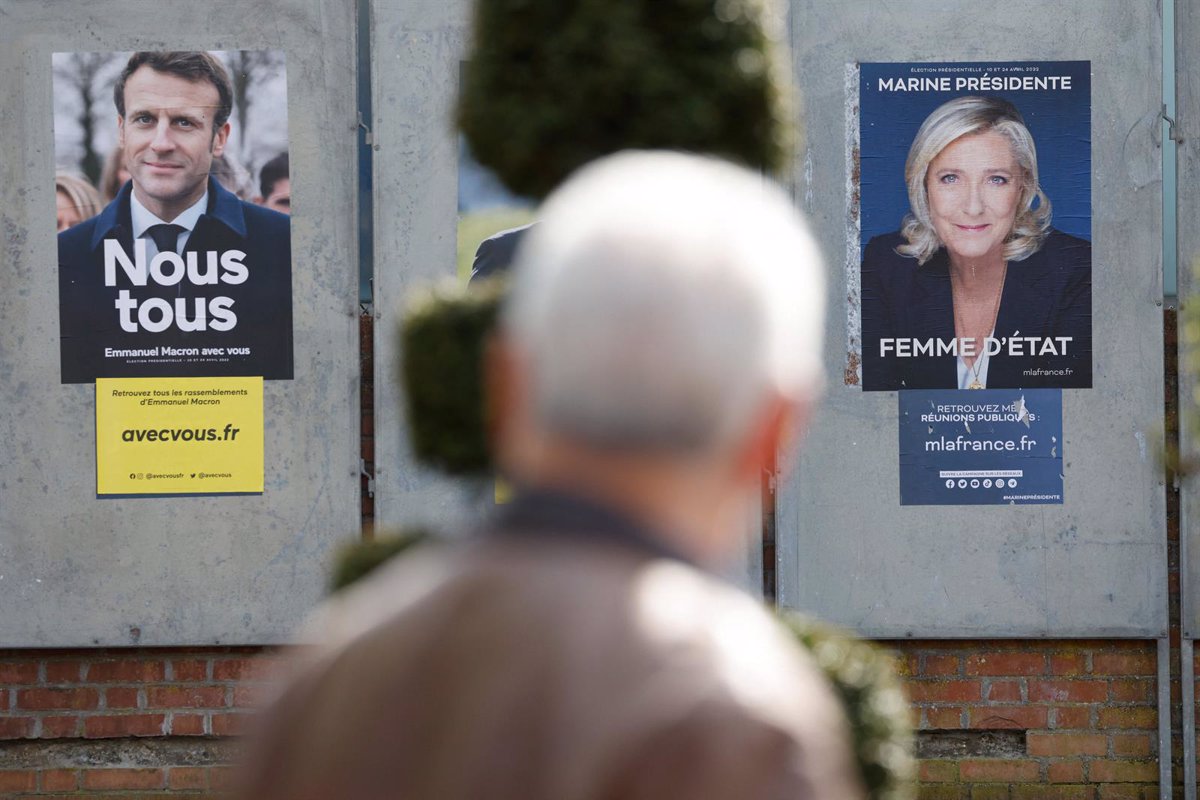 Follow here live the latest news about the second round of the elections in France on April 24, 2022, where the next president of the country will be elected between the current French president and candidate for re-election, Emmanuel Macron, and the candidate far-right to unseat him from the Elysee, Marine Le Pen.

Macron was the candidate with the most votes in the first round (27.85 percent) on April 10, followed by Le Pen (23.15 percent) and the leftist Jean-Luc Mélenchon (21.95 percent), only 800,000 votes for Le Pen, according to data published by the French Ministry of the Interior.

In this direct you can follow the latest news, images and videos of this important election day and, starting at 8:00 p.m., also the first results of the elections.