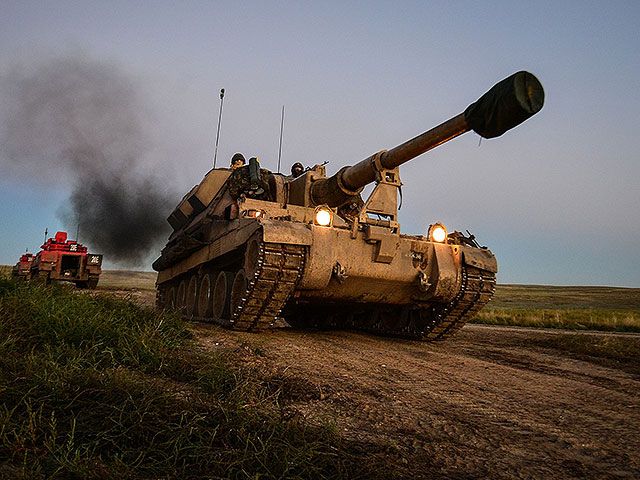 The UK will give Ukraine 20 AS-90 self-propelled artillery mounts of 155 mm caliber and 45,000 shells for them. According to the Daily Express, weapons will arrive in Poland this week. Here they will be mastered by Ukrainian artillerymen.

The fact that heavy self-propelled guns will be sent to Ukraine in the near future was announced last week by British Prime Minister Boris Johnson. At the same time, he stressed that artillery plays an increasingly important role in the Russian-Ukrainian war.

AS-90 is a weapon system suitable for military operations in eastern Ukraine. The caterpillar drive provides maneuverability, and the armor protects the crew from small arms. The range of the gun is 25 kilometers. In 10 seconds, the AS-90 can fire three shots.