Study: 7 out of 10 people in England were infected with Covid 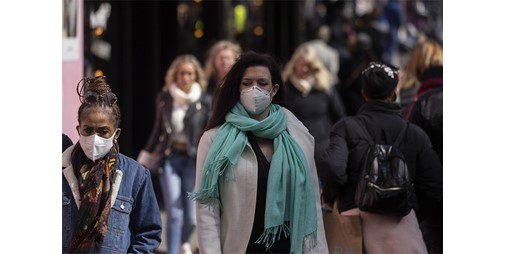 New figures from the British government indicate that about seven out of ten people in England may have contracted the Corona virus, since the first months of the pandemic.

Estimates showed that about 38.5 million people, or 70.7% of the population, have contracted at least one infection since the end of April 2020, according to the British news agency BA Media.

The figures were compiled by the National Bureau of Statistics, using data from a survey of long-running cases.

The survey began on April 27, 2020, which means that the estimates do not include the first wave of the virus, which began in early March.

But it is the first time that an attempt has been made to calculate the total number of people who have contracted COVID-19, during most of the pandemic period.

The office’s figures include the period until February 11, 2022, so do not include people who have been infected for the first time in recent weeks.