Fifty people have died in recent days at Kabul airport, according to the Russian ambassador 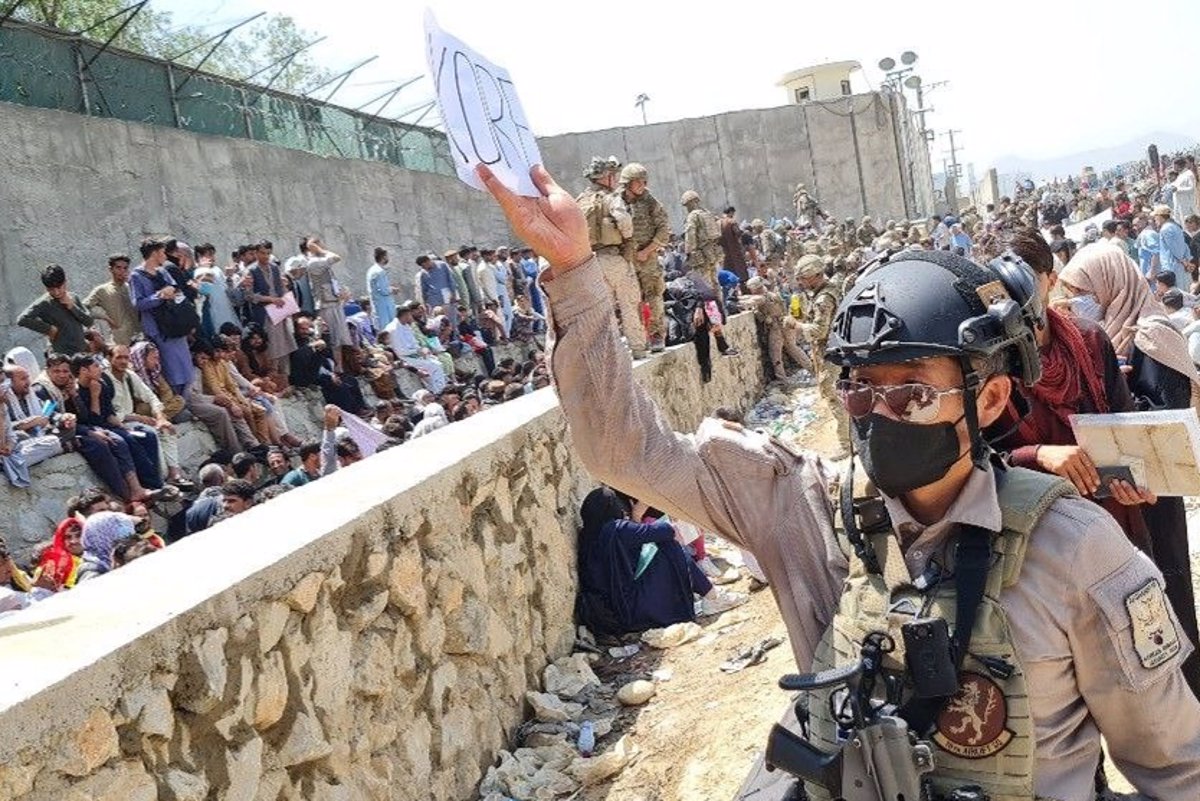 Some 50 people have died in recent days at the Kabul airport in the middle of the evacuation operation carried out by the main world powers, according to the Russian ambassador, Dimitri Zhirnov, on Thursday.

“The Kabul airport is in chaos. The United States cannot guarantee the safety of anything there,” Zhirnov told Russian public television. “There have been victims, about 50 ordinary people have died,” he added.

Four Russian military transport planes arrived in Afghanistan on Wednesday to evacuate more than 500 people of different nationalities. Among them were 360 ​​Russian citizens who are already safe, Zhirnov explained. Another 100 Russians follow the country, but have not expressed any intention of leaving Afghanistan, the diplomat pointed out.