From Kiev criticism of Guterres’ visit to Moscow. Two fuel depots in Russia on fire 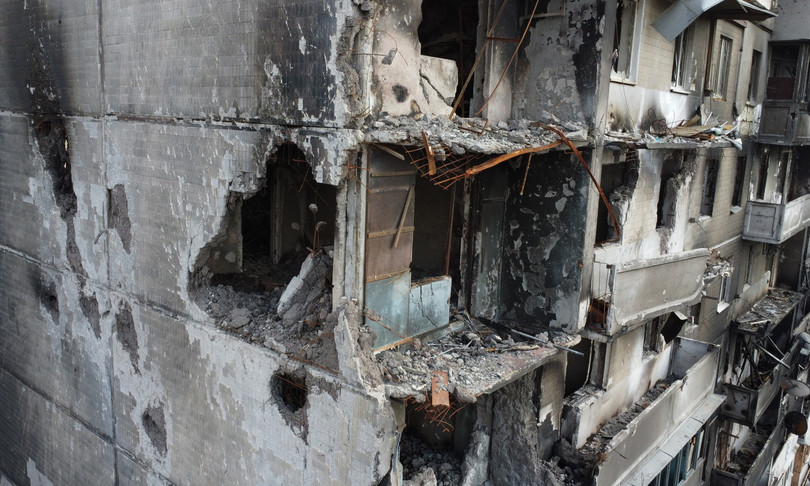 Two burning fuel depots in Russia, in Bryansk, about one hundred kilometers from the border with Ukraine.

“It’s not a good idea to go to Moscow, we don’t understand his intention to go there to talk to Putin,” he said in an interview with NBC.

“I strongly doubt that these peace talks organized by the UN secretary general will end with any results”, he added, while acknowledging that “any peace talks are good if they end with a result”.

British intelligence has sounded the alarm over “a referendum” that Russia “is planning in the southern city of Kherson to justify its occupation”.

“The city is central to Russia’s goal of establishing a land bridge to Crimea and dominating southern Ukraine”, reads the British 007 update, which recalls the precedent of the Crimean referendum in 2014 to “retroactively justify “his invasion.