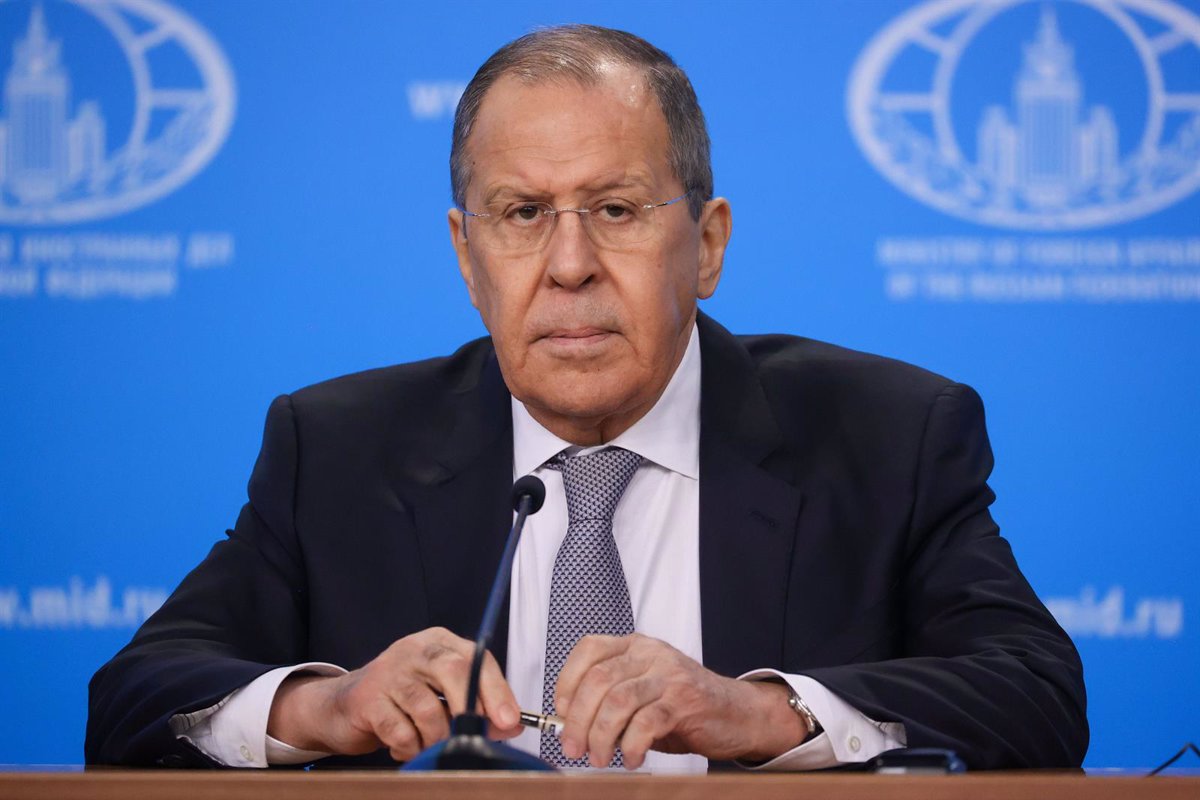 The Russian government has sent a note to the United States demanding an end to the delivery of weapons to Ukraine, as revealed on Monday by the Russian ambassador in Washington, Anatoli Antonov, in the framework of the war that broke out on February 24 in the country. European.

Antonov stressed in an interview with the Russian television channel Rossiya 24 that Washington will deliver “an enormous quantity” of weapons to kyiv, adding that this “does not contribute to finding a diplomatic solution or resolving the situation.”

“We have sent a note and we have emphasized that the delivery of weapons to Ukraine by the United States is unacceptable. We have demanded an end to this practice,” said the Russian ambassador, who has stressed that Washington “is trying to aggravate the situation “.

“The goal is, as (American) senators openly say, to prevent Russia from being firmly established, that Russian interests are respected throughout the world and that the Russian voice is heard,” Antonov concluded.

Antonov’s words came after US Secretaries of State and Defense Antony Blinken and Lloyd Austin, respectively, arrived in Ukraine’s capital kyiv on Sunday, where they met with Ukrainian President Volodimir Zelensky.

According to information collected by the American television network NBC, Washington has announced that it plans to provide another 713 million dollars (661 million euros) in military aid to Ukraine with the aim of making the country make its long-awaited transition from military weapons. the Soviet era to more modern systems.