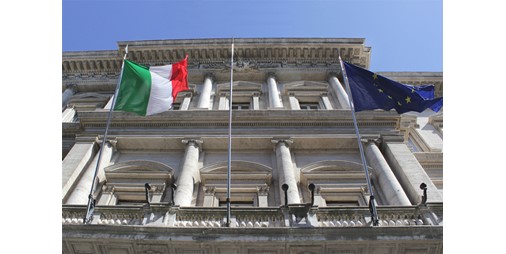 Italy’s central bank governor, Ignazio Visco, said the conflict in Ukraine was a “terrible event”, but that the economic fallout from the war was not significant enough to push Italy into a recession.

Visco, who is also a member of the European Central Bank’s board of directors, said the event did not have the “global dimension” of the latest global financial crisis or pandemic, Bloomberg News quoted the interview as saying.

He added that he expected oil and gas prices to remain high in the next few months.

“Prices will swing around these high levels and will eventually decline in the course of the second quarter and more decisively at the end of the year,” he added.